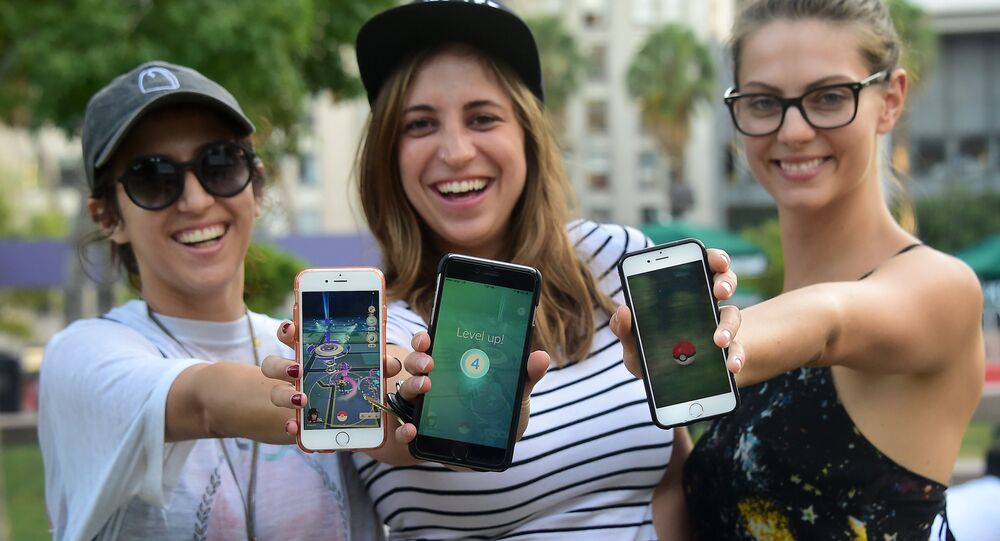 Missing That Elusive Pokemon? Here's Where You Need to Go

If you are looking to catch as many Pokemon creatures, including rare ones, in the shortest amount of time possible but have no idea where to start, then look no further - the Russian Tour Operators' Association has got you covered. The RTOA has unveiled a listing of the top 10 destinations for the ultimate hunting experience.

© AFP 2020 / TIZIANA FABI
The Secret of Beating Pokemon's Hatching System (VIDEO)
Perhaps, Niantic, the company behind the Pokémon Go augmented reality game that has taken the world by storm in recent weeks, did not intend for South Korea to become the "holy land" for Pokemon hunters since the game has not officially been launched in the country. Yet a possible technical glitch decided otherwise, placing more than 30 virtual monsters in the city of Sokcho, located approximately 100 miles northeast of Seoul.

Sokcho has become home to rare Pokémon, including Pikachu and Farfetch'd. In fact, the city located close to the border with North Korea is the only place in the world where the latter can be caught.

Currently in @CentralParkNYC — Venasaur spawn. 🤗 In case you wondered if #nyc was still into #PokemonGO ✨ pic.twitter.com/lyp6vlvJ7q

​Unsurprisingly, New York City with its countless landmarks that serve as gyms where players can battle with other Pokémon "trainers" came second. Times Square, Brooklyn Bridge Park, the New York City HQ of Nintendo, the Empire State Building and Central Park are some of the no-brainer locations to catch and train cutesy characters, as well as socialize with other players.

That #PokemonGo thing, its really dropped off.

No one is playing it in NYC… pic.twitter.com/KkSfYlV9nx

​By the way, Pikachu is rumored to be waiting for you at the corner of 14th Street and Ninth Avenue.

​Tokyo, the home city of the Pokémon universe, has been named as the third best option for Pokémon Go aficionados.

Buddha battling for mindshare with PokemonGo on a Sunday in Tokyo's Ueno Park. PokemonGo well in the lead.. pic.twitter.com/wHQAMudevK

​Pokémon "trainers" in Europe need not worry since Rome offers ample opportunity to play the game and explore the Eternal City's world-famous landmarks. Some have even claimed that the much-coveted Arceus, sometimes referred to as the Original One, has been hiding in Vatican City, but no one has spotted the virtual monster said to have created the Pokemon universe there so far.

​Other top destinations, according to the Russian Tour Operators' Association, include San Francisco, Oakland, Sydney, Honolulu, London, Wolfsburg and Vienna.