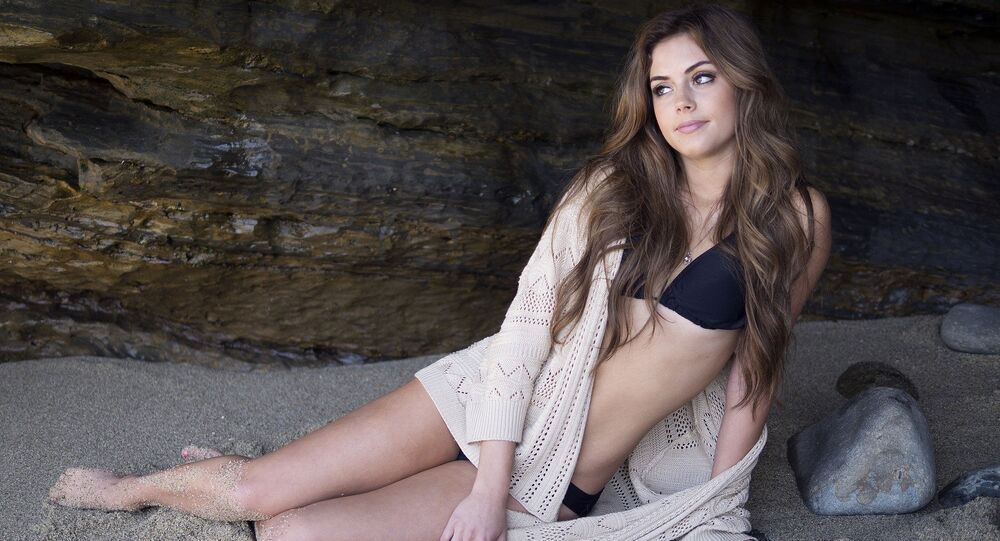 Researchers in the US and Brazil have discovered an anti-aging secret that lies in a sex hormone.

Sex hormones can stimulate production of telomerase, an enzyme naturally found in the human organism, new research shows. The team used a synthetic sex hormone to stimulate the production of a naturally occurring enzyme called telomerase that is capable of reversing aging and has been nickednamed a possible "cellular elixir of youth."

The study was performed by Brazilian researchers in collaboration with colleagues at the National Institutes of Health (NIH) in the US. Among the scientists involved was Rodrigo Calado, a professor at the University of São Paulo's Ribeirão Preto Medical School (FMRP-USP) and a member of the Center for Cell-Based Therapy (CTC), one of the Research, Innovation and Dissemination Centers (RIDCs), supported by FAPESP.

​In an embryo, where tissue is still in the formative stage, telomerase is expressed by practically every cell. After this period, only cells that are constantly dividing, such as blood-forming stem cells, which can differentiate into a variety of specialized cells, continue to produce telomerase.

"One of the processes associated with aging is progressive shortening of telomeres, DNA-protecting structures at the ends of chromosomes, like the plastic tips on shoelaces," Calado said.

"Each time a cell divides, its telomeres get shorter. Eventually, the cell can't replicate anymore and dies or becomes senescent. However, telomerase can keep the length of telomeres intact, even after cell division."

TELOMERES rejuvenated by DANAZOL —> TELOMERASE. Is this the secret of a longer life? https://t.co/dOEWV7xN3l pic.twitter.com/wPp3TQhSPP

​Calado added that some cells avoid aging by using telomerase to lengthen their telomeres through the addition of DNA sequences, thereby maintaining their capacity to multiply and "stay young."

Telomerase deficiency may cause some blood-related diseases, such as aplastic anemia. In the recent study, scientists treated 27 patients having telomere diseases with a steroid called danazol, a synthetic male hormone, leading to telomere elongation.

"In the patients who received danazol, telomere length increased by 386 base pairs on average over two years," Calado said.

The research was based on previous findings that showed that androgens, which are converted into estrogens in humans, bind to female hormone receptors in the telomerase gene promoter region, stimulating expression of the enzyme in cells.

#Telomeres "are probably one factor among many that lead to cellular aging." — @thsaey https://t.co/dL1m18QtwV #ScienceNewsAMA

"The latest study was designed to find out whether the effect we'd observed in the lab also occurred in humans, and the results indicate that it does," the professor said.

The results of which were published in the New England Journal of Medicine.