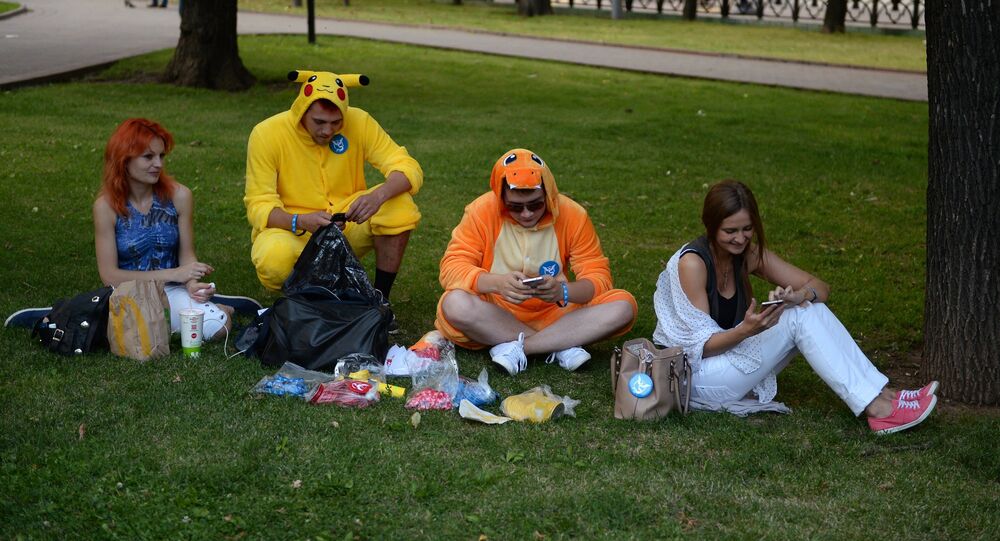 Concerned with the growing number of reports about people becoming injured while playing Pokemon Go, the Russian Ministry of Emergencies (EMERCOM) has made an attempt to help mobile users from getting too drawn into the game.

The ministry specialists have devised a set of guidelines and held master classes with gamers in order to help them avoid endangering themselves while playing Pokémon Go.

Russian Emergencies Minister Vladimir Puchkov pointed out that while Pokémon Go is indeed a popular game, when thousands of people become disconnected from reality and, for example, stop paying attention to traffic lights, they put themselves at risk.

"All things should be taken in moderation. So in order to avoid problems we enacted a certain set of measures," Puchkov declared.

He also remarked that thousands of people converging in one place in order to catch a single tiny Pokémon might cause problems as well.