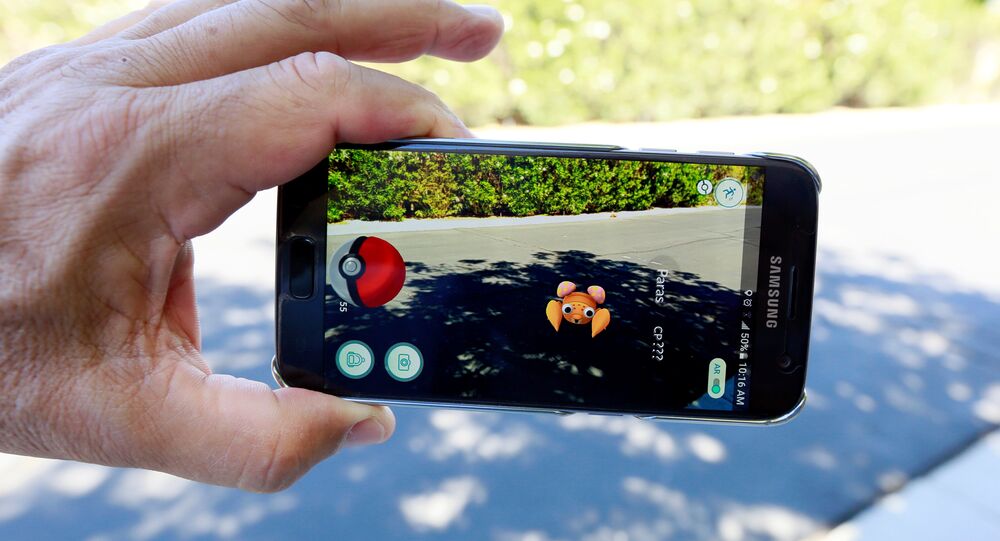 In an interview with Sputnik, Iranian programmer, Hamid Mayeli, says that Iranian authorities together with Pokémon Go game makers have agreed to launch the game in Iran.

“Iranian gamers are already familiar with Pokémon Go. Of course, the game is popular among the youth. Until last Thursday, Iranian gamers did not have access to this game as the game launch was blocked not only by the developers but also by the Iranian authorities.”

However, the general director of the National Foundation of Computer Games in Iran was able to reach an agreement with developers about the Pokémon Go launch in Iran under two conditions.

“Firstly, because of the large volume of data, the game server should be placed on the territory of Iran. Secondly, the places in which the virtual characters appear in Iran have to be considered for security,” explains the National Foundation’s general director.

The game requires a device which is connected to GPS and GPRS, and has a video camera. Users can take photos and make videos in the process capturing their own little Pocket Monsters.

“Of course, there will be occasions when the camcorder will focus on some restricted places. That is why in many countries, such as China, Pokémon Go is forbidden. Nevertheless, from the company-developer a notice came that the game will be officially launched in Iran,” says Hamid Mayeli to Sputnik.

According to users’ comments, there is still no free access to the game as Pokémon Go is still blocked in Iran.

“There is a possibility that Nintendo opened access and launched the website, but because Iran’s two conditions have not been met, the website has been blocked by Iran’s authorities,” maintains Hamid Mayeli.

© REUTERS / Toru Hanai
Pokemon Go Finally Launches in Japan Despite Security Warnings From Gov't
For several years, computer games have been present on the Iranian market, and have been localized in Iran or designed by Iranian specialists. But Iran still has no professional game development industry of its own.

According to the dean of the Faculty of Computer Engineering in University of Mashhaad Ferowsi, a new university department will open soon train a generation of game developers. Also the University in Teheran has created courses in computer game development.

“At the moment, domestic Iranian games are not as popular as we would want,” says Hamid Mayeli. “For example, computer games that are designed for smartphones have primitive computer graphics. They are far from being able to compete with the quality of games on the global computer market,” says the programmer.