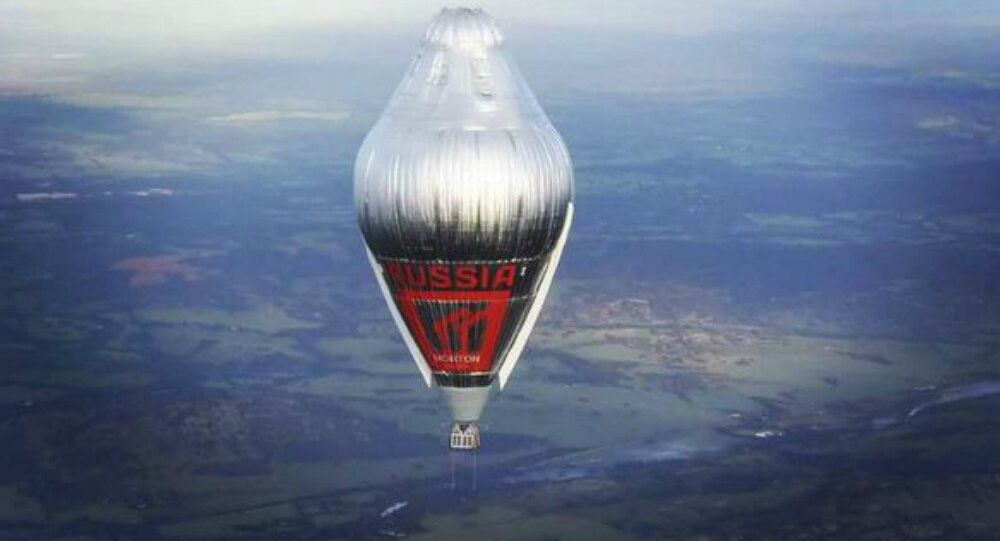 Russian traveller Fyodor Konyukhov has claimed a new world record for the fastest balloon trip around the globe.

Russian traveler Fyodor Konyukhov, 64, reached the Australian town of Northam on Saturday, passing over the same airfield he set out from on July 12, according to ABC, a local broadcaster.

A video posted on the adventurer's instagram page shows his balloon flying over Australia.

It took approximately 11 days and six hours for the Russian traveller to fly around the world, covering 20,500 miles. Something Jules Verne's Phileas Fogg couldn't even dare dream about.

© REUTERS / Oscar Konyukhov
Up and Away: Hot Air Balloonist Fedor Konyukhov Races to Circle the World
Apart from Konyukhov, only three other people have managed a non-stop balloon trip around the world and only one of the three flew solo. The first men to achieve the trip were Bertrand Piccard and Brian Jones who in 1999 flew around the globe together in just 19 days. The other brave soul was Steve Fossett, who in 2002 made history as the first person to fly around the world alone, with the feat taking him only 13 days.

Konyukhov's record-setting flight started in Australia with his path tanking the balloonist across both the Pacific Ocean and the Southern Ocean. He flew over New Zealand, South America, the Cape of Good Hope, scathed the borders of Antarctica and safely returned to Australia.