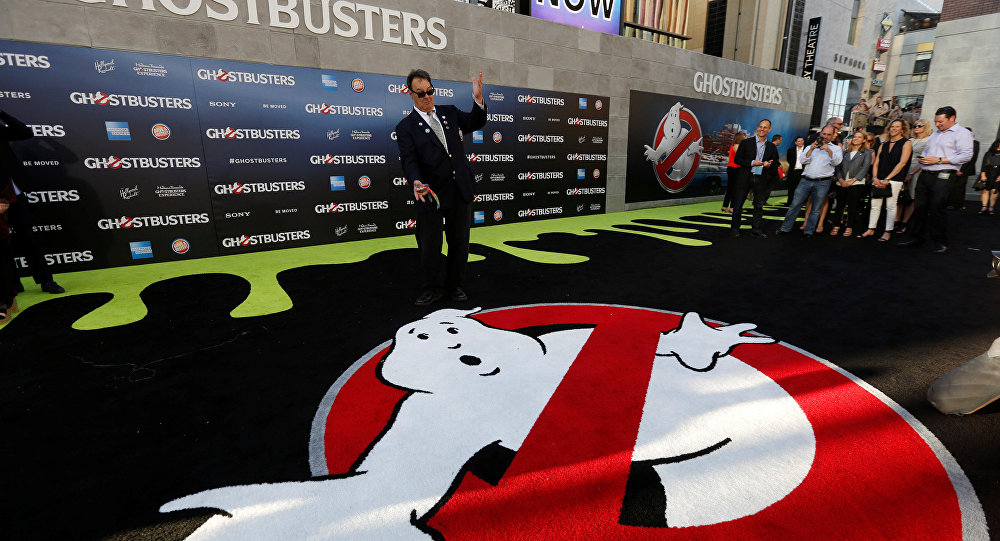 The American movie Ghostbusters may not be widely released in China. This was recently told by the Hollywood Reporter. A Chinese film critic by the name of Van spoke to Sputnik about this possible ban.

© Photo : Pixabay
EU Parliament Meets Hollywood: Robots and the 'Survival of the Species'
“Horror films that belong to the authorship of foreign directors in cinemas in mainland China are shown only during special festivals and film weeks. As a rule, the movies involving ghosts and all sorts of vermin cannot be shown,” Van said.

He further said, “Everything shown in the movie should be interpreted in terms of human psychological disorders, or hallucinations and dreams. For example, the hero of the film saw a ghost in his dream, or spirits. But, in the end, it all speaks about the unhealthy state of mind of the character in the film.”

Foreign experts believe that prohibition is possibly related to the ideological PDA.

The producer of the Russian-Chinese film “Vij: Journey to China” Alex Petruhin notes that, “In China the most scary thing is the death penalty. Nothing can be scarier than that.”

The official censorship in China prohibits showing films touching upon cults and superstitions.

This vague formulation of what is prohibited and what isn’t includes a whole new trend, specializing in films about ghosts and other supernatural creatures.

Ten years ago, the country banned the rental of "Pirates of the Caribbean: Dead Man's Chest," because there were images of cannibals and zombies.

The company Sony Pictures stated that the decision to ban Ghostbusters in China is still pending.

Experts claim that the decisive factor regarding the censorship of the movie might be the fact that it may not be so attractive for the Chinese audience, as the first and second part of the movie have not been shown in China.

The third part of Ghostbusters failed to break into the leaders of new releases in the US. In the first weekend it took second place, behind the animated film "The Secret Life of animals". “Ghostbusters” earned $46 million although the budget was at $144 million.

Chances that the film will pay off in the rental are quite slim, so the only hope is that it will be liked by the fans of the franchise in other countries. However in China it might not be getting any reviews any time soon.