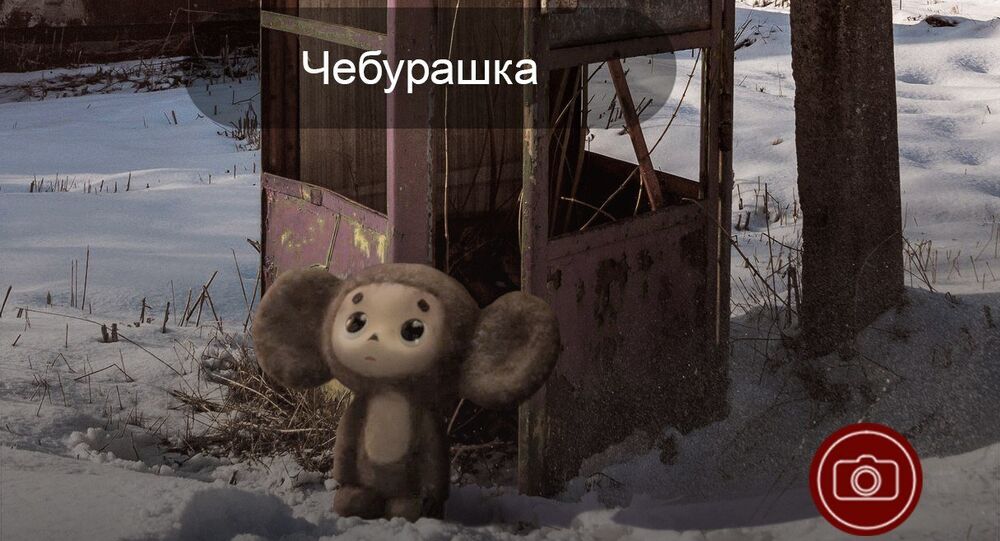 The art project 2D Among Us designed an experimental version of how Pokémon GO would look if instead of the pocket monsters from the Japanese franchise users would have to catch characters from Soviet cartoons. A collage collection, in which Pikachu and Bulbasaur were replaced by Cheburashka (Russian Mickey Mouse), has been published on 2D Among Us’ official page on VKontakte.

Together with the character change, the creative young group changed the interface of the game. Instead of a pokeball, a red soviet rubber ball appears on the screen.

Pokémon GO is a game with additional elements of reality for Android and iOS gadgets, the key aim of which is the hunt on Pokémon on the streets of user’s hometown.  Since the launch of the game on July 6, Pokémon GO gained popularity around the whole world, today becoming a global sensation.