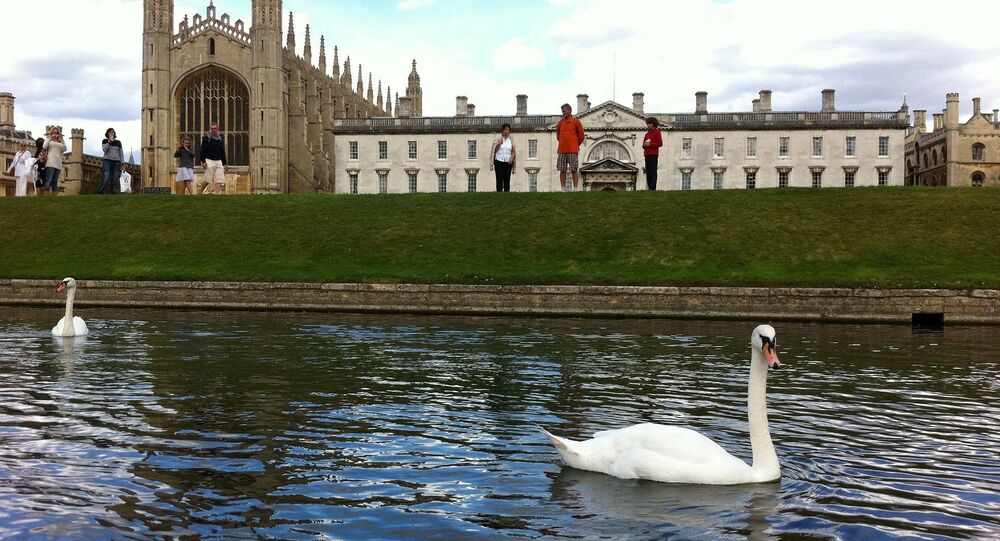 London is no longer the top-spot to live and work in the UK, according to a new survey which reveals cities like Cambridge, Nottingham and Leeds are better places to be.

© Photo : Pixabay
It's a 'Return to Little England,' London Voters Tell Sputnik
The spotlight on London as 'the' place to live and work is slowly fading. Partly thanks to the majority of people living elsewhere in the UK who voted to leave the European Union, leaving Londoners incensed and even more isolated from the rest of the country and partly because it's just so expensive.

The everyday expense of London is making it unattractive— so it's not really surprising that a survey by job site, Glassdoor, pitches Cambridge at number one out of 20 cities and towns for people to work and live in. In fact — London doesn't even make the list at all.

© AFP 2021 / Odd Andersen
Commuters heading into the City of London walk in the rain across London Bridge, in front of the Shard skyscraper, in central London on June 27, 2016.

​Just look the commute. One passenger recently got so fed up she quit her job in the city and is now threatening to sue the railway operator.

​And house prices. The average cost of a house in London is now US$750,000, so first time buyers are being pushed further afield.

​And Nottingham — more famous for lace-making…

Nottingham was once a world centre for lace making… look at those nice doilies! #TheAviators pic.twitter.com/HX0WbOVfyo

And if Brexit wasn't enough to put the willies up the super-cool tech companies, the cost of living and rent rises in London's Old Street means that digital businesses are swapping 'Silicon Roundabout' for 'Silicon fen', looking to the Cambridgeshire's marshland to relocate.

The light might be fading in London — but Londoners are still carrying a torch.

Watch Your Step! The Stunning Beauty of London's Floors