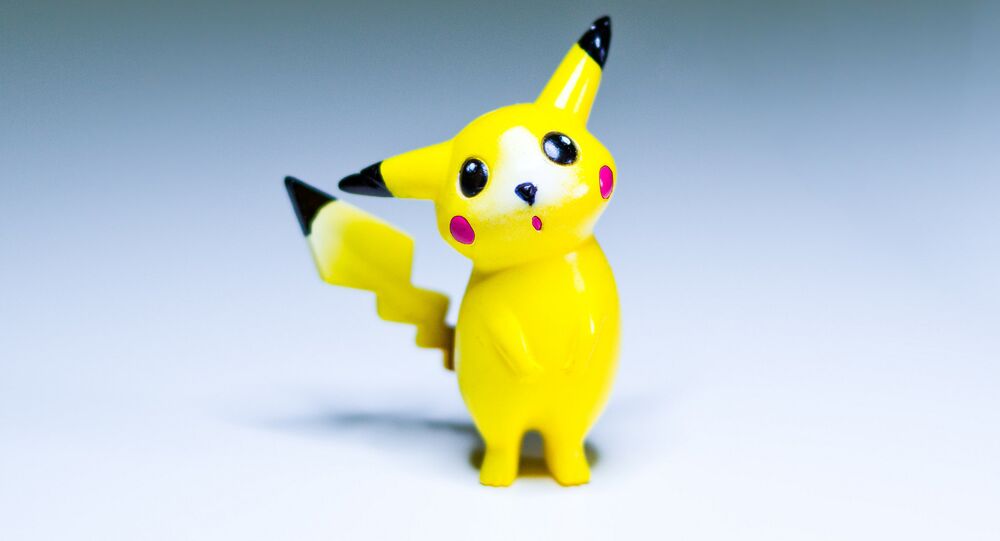 Turn the computer’s volume back on and dust off those running shoes: internet users have made their choice, according to Google Trends, and are Pokeballs deep into the brand new app. People just can’t seem to get enough of those Pokemons, and if they’re not out and about looking for them in the real world, they’re looking them up online.

Here’s how Google Trends work: every search term has an index of popularity compared to other terms, the highest possible being 100 — this means that this word or combination was the most searched on Google at the time. The game hit 100 on July 11, and Pokemon Go seems to only be getting it up so far.

YouTube / The Official Pokémon Channel
Military Base to Troops: Don’t Chase Pokemon in Restricted Areas
Pokemon Go is the most searched thing this week in the Netherlands, with Costa Rica and Canada being the second and third most Poke-curious. Which is odd, considering that so far, the game has only been released in the US, New Zealand and Australia, meaning that the terrain there is well mapped, there are lots of PokeGyms, Pokestops and other Pokestuff.

PokemonGo: The Tree of Liberty Must Be Watered With Pikachu's Blood

Pokémon Go Get in Trouble: Online Hoaxes and Real-Life Fails