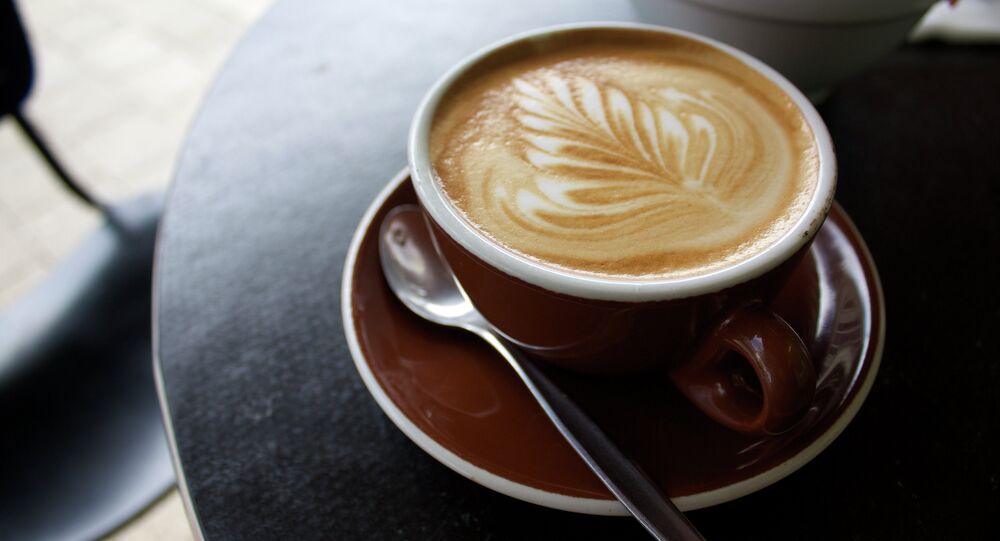 Last week, five workers at a postal outlet in Finland's Savonlinna had to seek medical treatment after drinking coffee at their employee lounge. Today, a crime lab investigation confirmed suspicions that their coffee was in fact laced with a narcotic.

© Flickr / Pennsylvania National Guard
Home Invasion: Panicky Finns Frightened Off by Their Own Army Exercise
Police reported Tuesday that forensic tests have revealed traces of narcotics in the coffee consumed by workers at a Posti outlet in Savonlinna, southeastern Finland. Last week, five workers had to be hospitalized after experiencing a number of unsettling symptoms, such as loss of balance, blurred vision, dizziness, restlessness and muscle cramps, after drinking the coffee, Finnish national broadcaster Yle reported.

Following the incident, the coffee was sent for testing. The police confirmed that the narcotic had been identified, yet kept silent about exactly what substance had been found in the coffee.

"At some point we will of course tell, but because of the ongoing investigation we will not yet say," lead investigator and senior criminal officer Seppo Leinonen said.

At present, Finnish police are considering charges relating to assault and drug offences.

"We have checked who was present when the obvious exposure took place. Currently we are investigating the people's backgrounds and doing other analysis work to determine who has put the substance in the coffee," Leinonen said.

© Flickr / Michelle Bender
Bear Scare Brings Finnish Army Drill to a Halt
According to Leinonen, the police expect to receive the results of the postal workers' blood and urine samples next week.

All of the workers affected were middle-aged men, and all were hospitalized for treatment. The case was described as "highly unusual."

"I have been a criminal investigator with the Savonlinna police for 14 years and I don't remember any other similar case," Leinonen told Yle.

Finnish people are the world's most voracious coffee-drinkers. According to statistics, one of every hundred coffee beans is exported to Finland. The Nordic nation's total yearly consumption tops 12 kilograms per capita, more than Norway, Iceland, Denmark or Sweden.