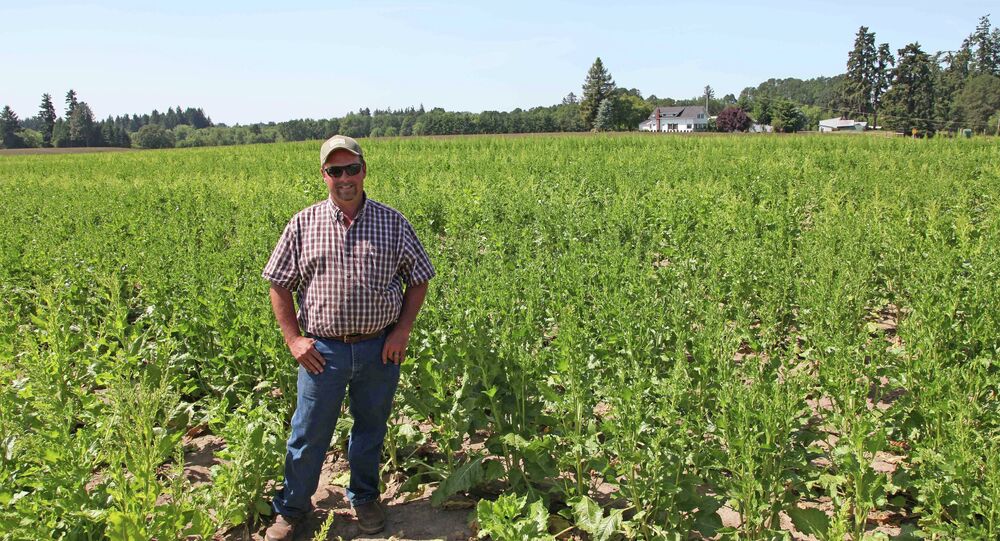 Over 100 Nobel Winners Urge Greenpeace to End Campaign Against GMOs

A total of 107 Nobel laureates have signed a letter that urges Greenpeace to stop its campaign against genetically engineered crops and feeds.

Greenpeace believes that genetically modified organisms (GMOs) have been insufficiently studied to assess risks and warns of "genetic pollution" their release into nature may cause.

Scientists – including medics, chemists and economists – have accused the environmental watchdog of misrepresenting risks, benefits and impacts from GMOs and supporting the "criminal destruction" of field trials.

"How many poor people in the world must die before we consider this a ‘crime against humanity’," the letter published on the Support Precision Agriculture campaign website read.

Scientists said that "golden rice," a genetically modified crop with plenty of blindness-preventing vitamin A, is a case in point. They cited the World Health Organization (WHO), which estimates that 250 million people around the world suffer from vitamin A deficiency.

However, Greenpeace argues that, far from being a quick-fix, the golden rice can potentially contaminate traditional rice varieties to unexpected effects and threaten food safety.