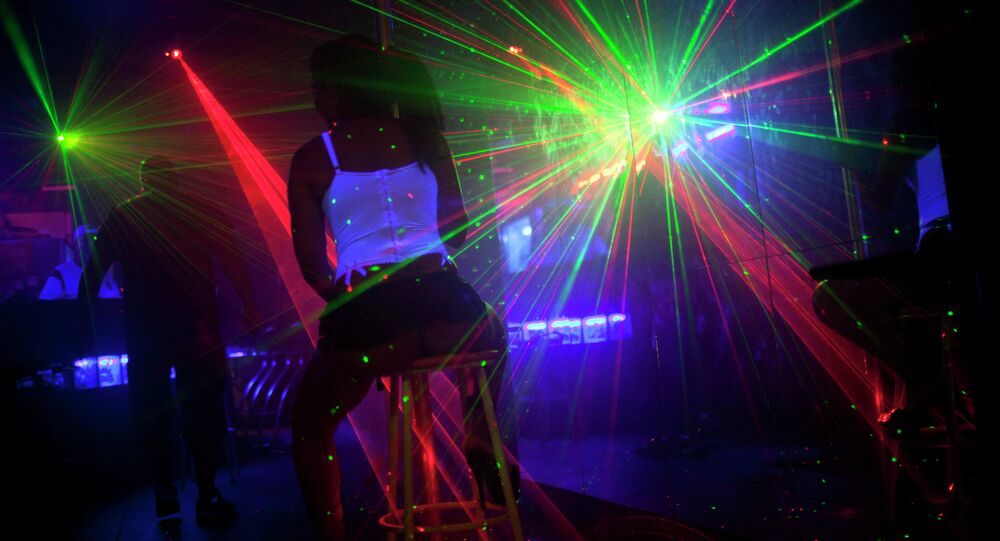 Sharing pornographic images online without its participants' consent constitutes psychological violence and should be punished as hard as physical violence, Danish politicians argue.

© AFP 2020 / JOHN THYS
Off With the Bras! Sweden Legalizes Public Nudity for Humanitarian Reasons
At present, the penalty for spreading sexually explicit content and images against the will of the people involved is only six months in prison. Members of the Danish Social Democrats Party proposed a six-fold increase, as it is not enough compensation for the psychological trauma invoked.

"We would like to level the sharing of offensive pornographic images with committing milder forms of violence, which can result in up to three years in prison," Social Democrats spokesperson Bramsen told Danish Radio. "Physical wounds can heal, but images shared on the internet can haunt someone's life for years afterwards."

"Today's penalty is incredibly low, which is a shame" said the Liberal Party's equality spokesperson Jakob Engel Schmidt. "Sharing nude photographs of other people can have far-reaching consequences. The punishment should therefore match the crime."

"Sharing offensive images and video destroys people's lives, and the current maximum penalty of only six months in prison is an affront to the victims," said Poulsen. "I do not think that even three years is enough."