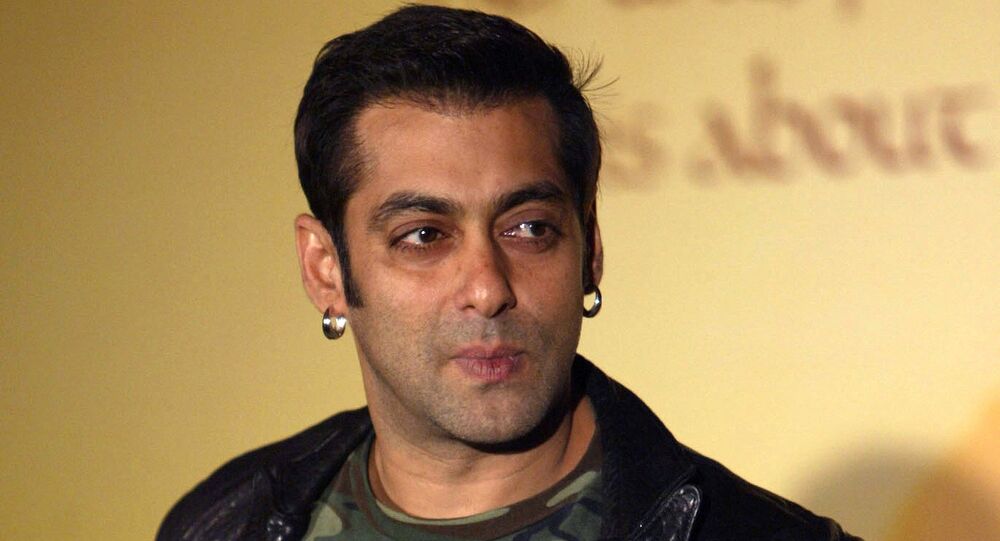 Bollywood superstar Salman Khan, who is often known as the bad boy of the industry, has come under fire for recent comments made during an interview.

Describing shooting for his latest movie, Sultan, Khan, 50, said “When I used to walk out of the ring, after the shoot, I used to feel like a raped woman. I couldn't walk straight,” said Khan while describing his experience.

In the same interview, he went on to label women as one of the “vices” in his life – comparing them with cigarettes, alcohol and coffee.

Khan is not new to controversies, but these remarks have touched a raw nerve and compelled women’s groups to come out against him. The National Commission for Women (NCW) has demanded a public apology from the superstar over the comments.

Khan’s father Salim Khan issued an apology on his son’s behalf saying the comments were misinterpreted. Salim took to Twitter by saying: “Undoubtedly what Salman said is wrong, the simile, example and the context. The intention was not wrong. Nevertheless, I apologize on behalf of his family, his fans & friends.”

Undoubtedly what Salman said is wrong, the simili, example and the context. The intention was not wrong.

Attempts by his ardent fans to defend Khan’s comments were twisted have also proven to be futile.

Subhash Ghai describes Salman's rape comment as a metaphor.
Well he too is a metaphor for an idiot.

Salman Khan just compared himself to a raped woman. pic.twitter.com/xum6quJIZ3

So Salman compares a physically demanding shoot to a woman getting raped! #beingmoron #SalmanKhan #Sultanshoot

kindly remove humanitarian from your bio @BeingSalmanKhan. There cannot be anything more inhuman than using raped woman analogy. SHAME

#SalmanKhan's statement was totally in different manner & never meant to degrade anyone. Sad to know that he is trolled for wrong reasons😔

#SalmanRapeRemark Salman Khan clearly shows his lack of vocabulary. He's now gone from Being Human to Being Inhuman. Shame on him.

Salman Khan compared his shooting schedule to what a "raped woman" feels like. Is that worse than Lata-Sachin jokes, Bollywood?

Salman Khan compares himself to a raped woman,just in case you were starting to forget that he's is an asshole #Sultan