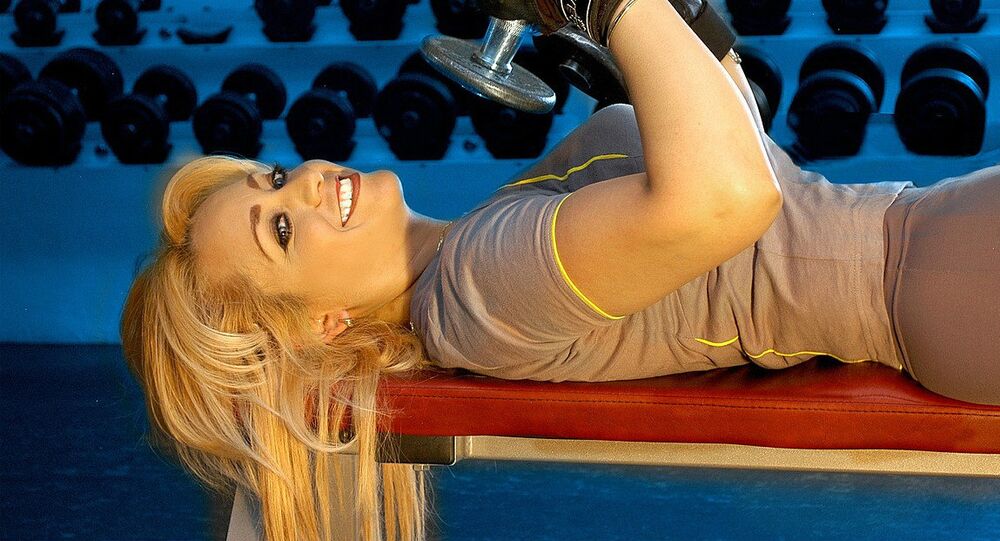 Doping is a far more wide-spread problem than commonly believed. A recent Swedish study on doping yielded staggering results, as it revealed that performance-enhancing drugs have a much more widespread following than expected, despite the country's zero tolerance policy.

© Flickr / Tatiana Vdb
Claw Me and I'll Claw Thee: Sweden and US Caught in a Lobster Dispute
Approximately 30,000 Swedish amateur athletes and sport enthusiasts are believed to be taking performance-enhancing drugs regularly: three times more than previously thought. Moreover, an additional 10,000 are reported to take stimulants every now and then. The abuse has become more prevalent among women and young people who want to look attractive.

"Appearance obsession is increasing, and many want a quick fix, thus resolving to drugs. A workout plan can stretch well over several years, and many lack this time today. For many, the root of the problem is low self-esteem: you want to look great, you want to be noticed, you want to become somebody," Stina Eklund Olofsson, head of anti-doping department at Friskis och Svettis, a chain of gyms in Stockholm, told the newspaper Svenska Dagbladet.

Another group who dope themselves consists of more regular exercisers who want a shortcut to achieving a fit body.

"Today it is considered a desired merit to be able to add to your CV that you have run Vasaloppet [a traditional 90 km ski race] or made though an Iron Man challenge [a series of long-distance triathlon races]. It is quite difficult for an average exerciser to cope with it, being busy with job and family. Therefore, many experience the need for something extra," Stina Eklund Olofsson said.

© Flickr / Let Ideas Compete
Tip of the Iceberg: Segregated Swimming Hours All the Rage in Sweden
However, despite the huge health risks associated with doping, there is not much help available for those who want to quit. At present, there is only one doping institution in Sweden that provides specialized care for people with doping problems.

"Compared with professional sports, the society lacks competent bodies to tackle this growing problem," professor and doping expert Arne Ljungqvist said, arguing that the society has failed in its anti-doping work. Ljungqvist is now launching a campaign to unite the international sports community in the fight against doping.

Former heptathlon athlete and Olympic gold medalist Carolina Klüft, who is involved in the campaign, said that tinkering with hormones and dietary supplements is not at all necessary to achieve results.

"It is possible to win an Olympic gold medal eating normal food," she said.