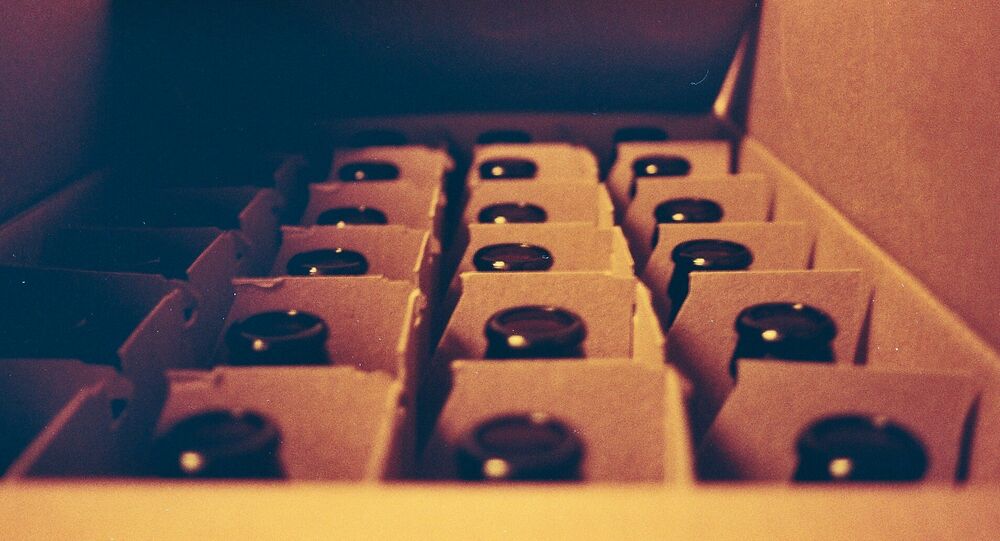 Truck Carrying 1,300 Beer Bottles Falls Off the Highway Into a Ditch

The incident took place in the German city of Bremen. The truck driver was rescued from the vehicle.

© Flickr / James
At Least Five Cyclists Killed, Four Injured by Truck in Michigan
Apparently, the truck driver picked up too much speed on the A281 motorway near the port of Bremen-Neustädter and failed to control the vehicle, German magazine Focus Online reported.

When the truck was turning, the centrifugal force was so strong that the vehicle went off the road and fell into a ditch.

As result of the incident, the truck's body burst, and 1,300 green beer bottles landed on the grass. One of the local residents heard the noise and rushed out to see what happened.

"There was a crazy roar, and we pulled the driver out of the cab first," the man said.

The rescue operation turned out to be difficult and lasted until late at night. The driver was reported safe.

Fortunately, the beer bottles were empty and were not intended for any event.