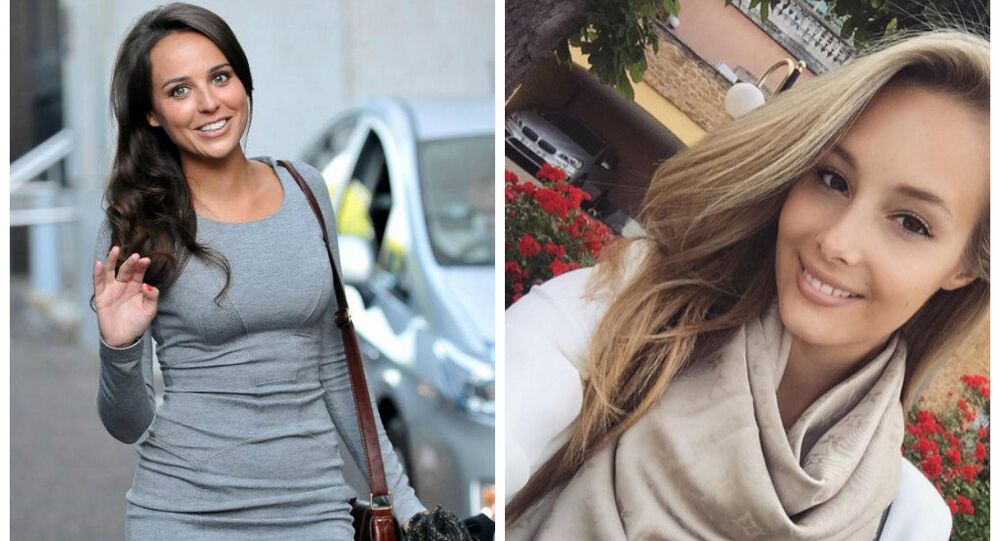 Today the Italian national team meet Belgium as Euro-2016 football championship is underway. Sputnik has decided to conduct a poll for all those who have a sporting interest.

We propose you to choose the hottest footballer's wife or girlfriend. Don't forget it's all just for fun. Scroll down to cast your vote!

the only way to survive the heat #Dubai🌞 📸 by @zoltanmihaly

Model from Hungary Viktoria Varga, the girlfriend of Italian footballer Graziano Pelle, has been considered to be one of the most popular WAGs. Interestingly, Pelle found Varga on Facebook and began sending her messages.