Several thousand unhappy Russian fans have demand the replacement of the voice actor who voiced Spiderman in the Russian version of the latest movie starring the iconic Marvel super hero. 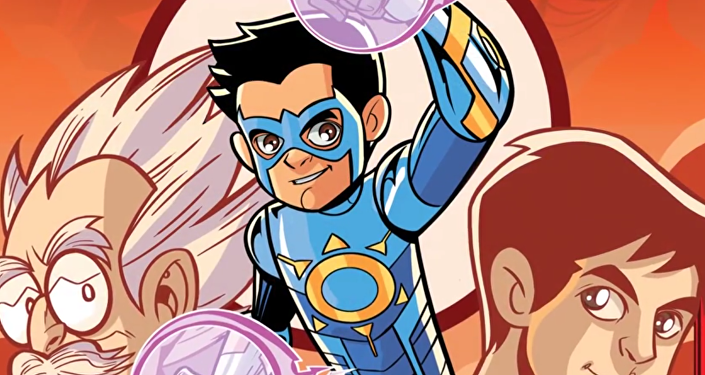 © Photo : Youtube/ Graphic India
Stan Lee Goes Bollywood: Superhero ‘Chakra’ to Get Live-Action Movie
At least 3,808 people have signed a petition posted at the Change.org website, calling for Nevafilm to replace actor Vladimir Kanukhin, who provided voice to Spiderman in the Russian version of Captain America: Civil War that was released in Russia in May.

The petition’s authors insist that while they’ve got nothing against the actor himself, his voice doesn’t suit with Spiderman at all, and that Nevafilm, the company which undertakes the dubbing, should find a replacement for the next appearance of Spiderman.

"He is a school kid, but that doesn't mean he has to sound like a 10 year old," one of the petition's signees remarked.

Meanwhile, a Nevafilm representative told Hollywood Reporter that Kanuknin’s voice was approved by the production company, and that Nevafilm stands by its choice of the actor.