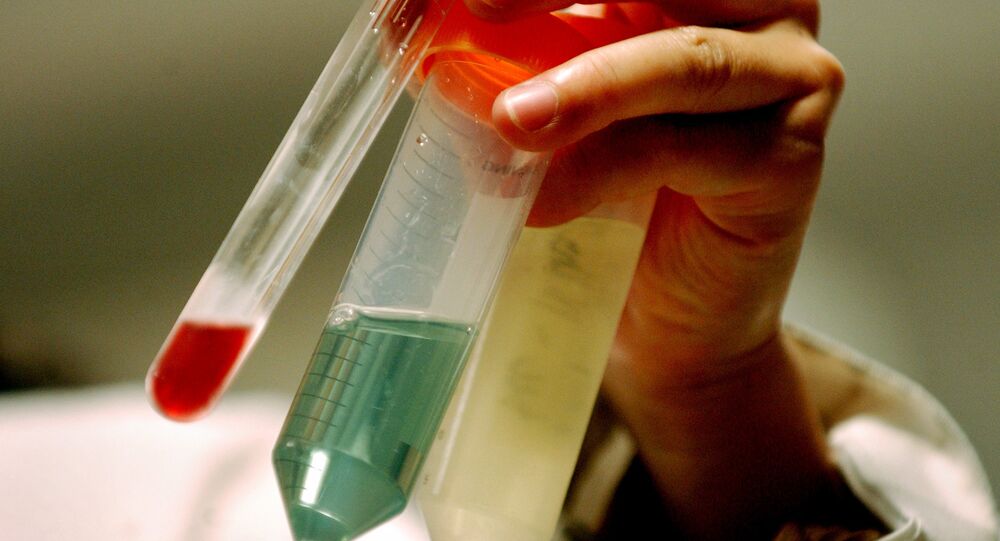 Nano-particle technology promises to bring about a shift in vaccination methods for a range of diseases like Hepatitis B, Tetanus and Tuberculosis.

Indian researchers have developed a novel technology that could change the face of vaccinations. According to scientists who developed the new technology, protein segments of respective viruses will be administered orally through tiny spheres loaded with nanoparticles that will spread directly into the circulatory system without being digested or degraded by fluids in the stomach.

"Normally, the protein cannot be given orally. Once it reaches the stomach, it will degrade totally due to acid digestion. But, when you are loading it into the nanoparticle and then feeding it, it gets absorbed through the intestine and passes through the stomach where the acid cannot dissolve this particle and then it enters into the system. This is a nanoparticle technology we have developed which can be used for vaccination," said Dr. Amit Dinda of the Indian Institute of Medical Sciences, New Delhi, who led the group of researchers.

© AP Photo / Bilal Hussein
Syria Violence Stalls Vaccine Program Threatening 1Mln Children
The unique feature of the nanoparticle is that it will continue to stimulate the immune system for periods much longer than most other experimental systems tested.

The validation of the technology was first conducted with the Hepatitis B virus on mice. Tests showed that a single oral dose of the nano-size spheres could stimulate the immune system to protect the body from the Hepatitis B virus for over eight weeks in animals, which is equivalent to eight years in human beings.

The World Health Organization (WHO) estimates that 240 million people are chronically infected with hepatitis B, while more than 780,000 people die every year due to complications of hepatitis B, including cirrhosis and liver cancer.

According to the WHO, “9.6 million people fell ill with TB and 1.5 million died from the disease. Over 95% of TB deaths occur in low- and middle-income countries, and it is among the top 5 causes of death for women aged 15 to 44.”

© Flickr / UNICEF Ethiopia
Large-Scale Trial of HIV Vaccine Set to Begin in South Africa
The nanoparticle is a combination of polycaprolactone and surfactant which are used to carry protect segments of the Hepatitis B virus into the body. Once ingested, the nanoparticle is absorbed through the intestinal walls into the lymphatic system via a set of cells called macrophages which in turn alert other arms of the immune system to generate a protective response against the hepatitis-B virus.

A swath of global research has been carried out in the last decade for oral vaccine for hepatitis B. This includes edible vaccines delivered through genetically modified corn or banana laced with protein segments of the virus.

However, none have made it to the commercial sphere. The group of researchers led by Dr. Amit Dinda hopes that the technology will emerge as a candidate for safe and oral delivery of the vaccine which will be helpful for mass vaccination campaigns.

"It is a total painless procedure. Risk of transmission of needle based infection is not there. It is much easier to administer. Acceptability will be high. It is such a safe and painless technology. It will obviously be appreciated."