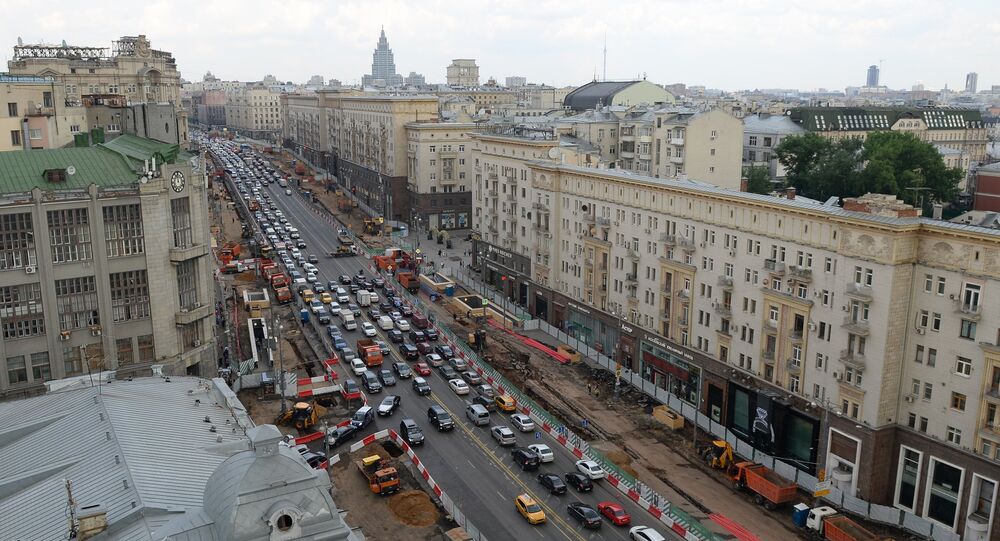 An antique tool used to mint counterfeit coins in 17th century Moscow was unearthed by archaeologists in Russia’s capital.

© AP Photo / Wilfredo Lee
Early Retirement: Archaeologists Discover Siberians Settled in Florida 14,500 Years Ago
The discovery was made during renovation works conducted on Tverskaya Street when the workers unearthed a segment of pavement dating back to the 17-18th centuries.

The artifact, recovered from underneath the pavement, was originally used to create fake coin dies which were then used to mint counterfeit coins, according to a statement posted on the Moscow mayor’s office official website.

It should be noted that all construction and renovation works in the Moscow city streets are always conducted under the supervision of archaeologists, and any potential artifacts discovered are immediately examined.

"We’ve just received a report from archaeologists regarding this find. This is an archaeological sensation. The item was discovered underneath an 18th century pavement layer and is currently being studied by numismatic experts. As per the Russian legislation, it will eventually be turned over to a state museum," Moscow chief archaeologist Leonid Kondrashev said.