After the WHO International Agency for Research on Cancer announced in 2015 that the chemical glyphosate “probably” causes cancer, another WHO body, Meeting on Pesticide Residues, together with the UN Food and Agriculture Organization, stated that the pesticide is “unlikely to pose a carcinogenic risk to humans from exposure through the diet.”

Glyphosate is a key component of agribusiness giant Monsanto's popular weed-killer "Roundup," and is used to eliminate unwanted plants growing among so-called Roundup Ready crops — plants genetically modified to resist the herbicide. For a long time, glyphosate was sold only by Monsanto, which owned the patent on the chemical, but after the patent expired many companies began using glyphosate in their herbicide products.

Glyphosate has been a subject of controversy as an alleged carcinogen. This allegation was confirmed by research conducted in 2015 by the IARC for WHO. The IARC concluded that glyphosate is "probably carcinogenic to humans." 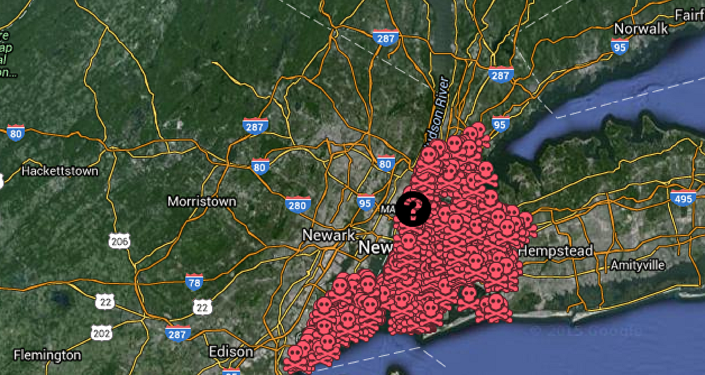 But a joint report by JMPR, another WHO agency, alongside the UN's FAO, recently stated that the weed-killer is "unlikely to pose a carcinogenic risk to humans from exposure through the diet."

The two contradicting reports have representatives, consultants and spokespeople struggling to clarify their positions.

Harry van der Wulp, a senior policy officer at the FAO, suggests that the latest analysis is the most comprehensive yet, but is probably not the final word on the subject.

"These conclusions relate to exposure through the diet — that is very important," he said. "It is not a general conclusion because anything beyond the diet was not in our mandate. It remains less clear what the situation is with occupational exposure."

Geoffrey Kabat, a cancer epidemiologist at the Albert Einstein College of Medicine, explains that the two bodies used a significantly different approach to their study methodology. The IARC determined whether a substance causes cancer in any situation, including the least likely (eating unadulterated glyphosate), but it does not perform an evaluation on the degree of risk. JMPR/FAO, however, attempted to estimate the risk posed by the herbicide under normal-use conditions, (eating cereal every day from corn treated with glyphosate).

Many are unsatisfied with this explanation. Greenpeace EU questions whether the FAO/JMPR joint group is independent. In a press release, the environmental group alleges that at least two experts involved in the study are tied to the International Life Sciences Institute (ILSI) in Europe, which "receives a majority of its operating and research funding from private companies, including glyphosate producers Dow and Monsanto."

Monsanto actively defends its flagship product, bringing the corporation $4.8 billion in 2015, but the multinational corporation is facing multiple glyphosate-cancer lawsuits.