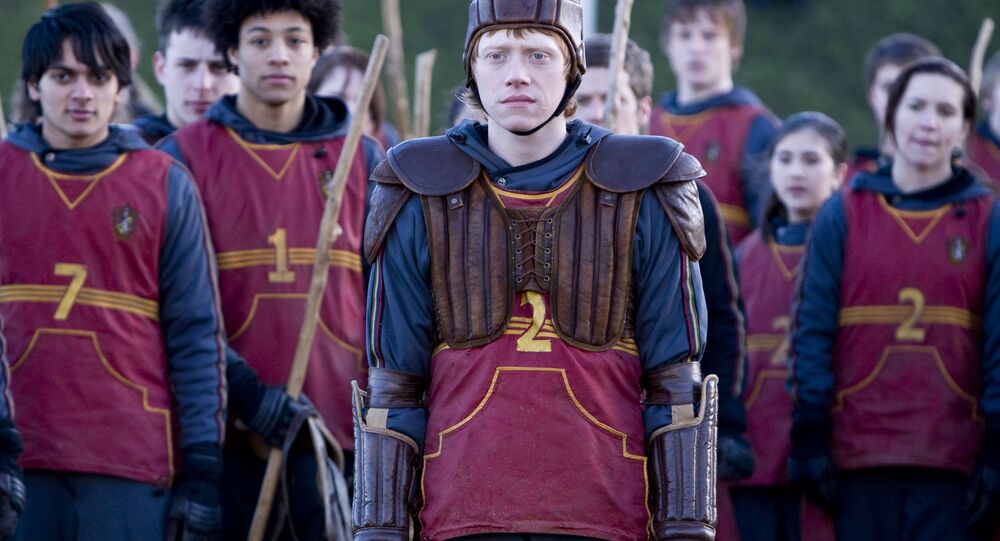 Already a lightning rod for the religious right, the popular children series Harry Potter is now under fire from the left for its perpetuation of rape culture.

Almost since the publication of the first book in 1997, the Harry Potter series has received flak from concerned parents worried that the glamorous portrayal of magic and sorcery was secretly a glamorization of witchcraft and, subsequently, demonic.

While those criticisms have been roundly ridiculed, the children's’ series is now under attack from a surprising source: a feminist blogger.

Writing for Bustle, Emma Lord suggests that the books and films play and unwitting hand in perpetuating rape culture by their use of love potions.

"I’m surprised…[that] the fandom hasn’t touched on one of the most glaringly problematic things in the series: the existence and free use of love potions," Lord writes.

"[The] very existence of love potions is so akin to rape that it is almost entirely undebatable. Just like in rape, the victim’s autonomy is taken from them."

She points out that it’s not the function of love potions that are at issue, but also their justification.

Describing an instance in which Lord Voldemort’s mother uses a love potion on Tom Riddle Sr., Lord argues that there’s "a sense in the narrative that Tom 'deserves' it for being an inexcusable jerk."

Another instance includes Ron Weasley eating a magical candy that was originally meant for the titular Harry. Here, Lord argues, the books suggests that "Ron 'deserves' it for meddling in Harry’s business."

While she may have a point, that a love potion is essentially a magical roofie, it may be overthinking a staple of the fantasy genre.