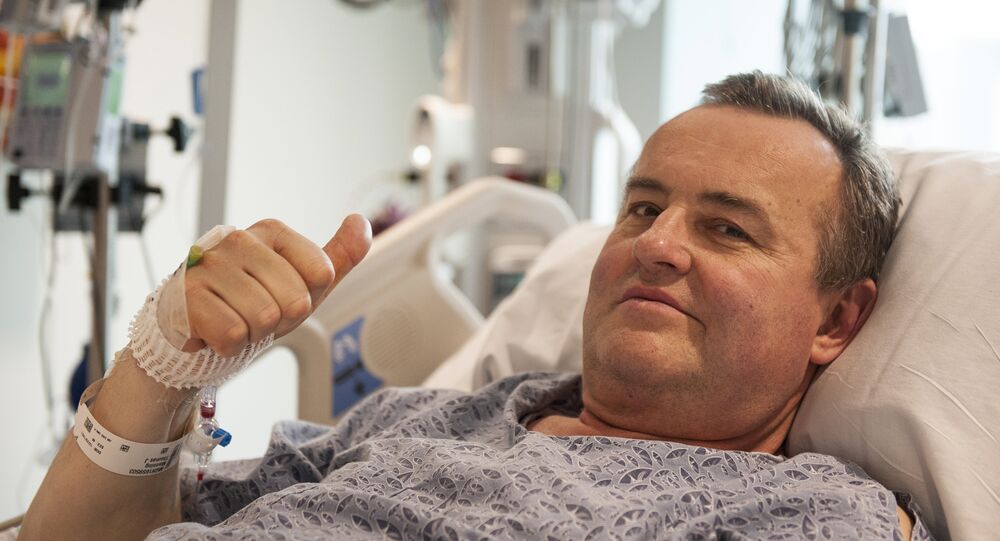 Sixty-four-year-old Thomas Manning has had his genitalia surgically reconstructed in a “milestone” operation.