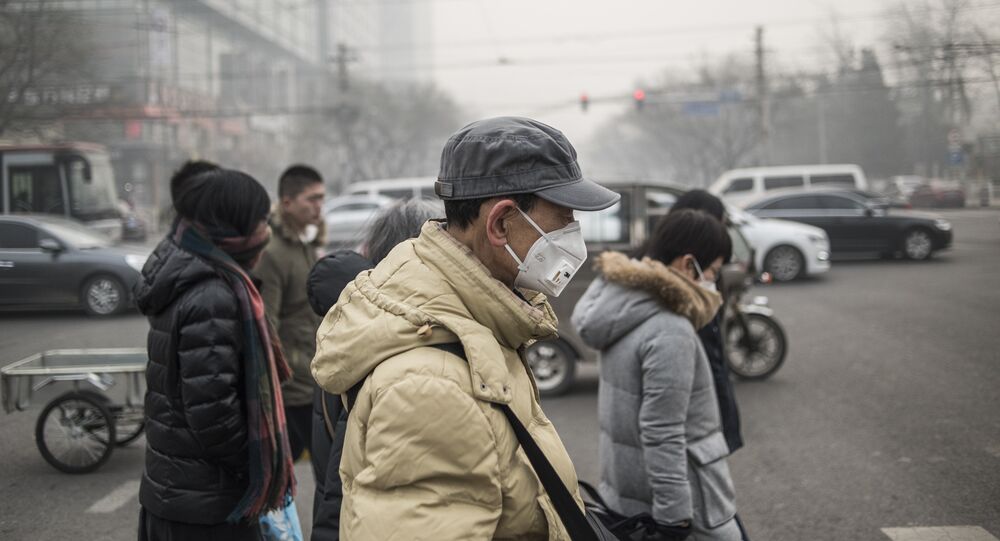 The World Health Organization (WHO) warned Thursday that the global urban air pollution has been rising at an alarming rate.

MOSCOW (Sputnik) — According to WHO, the highest levels of air pollution were registered in the Eastern Mediterranean and South-East Asia.

© CC BY 2.0 / Thomas Hawk
Get Some Fresh Air! Scientist Reveal Deadly Effects of Indoor Pollution
Global air pollution levels grew 8 percent in 2008-2013, the WHO estimated after studying data from over 3,000 cities. It said pollution levels in low- and middle-income cities of Eastern Mediterranean and South-East Asia regions exceeded WHO norms by 5 to 10 times.

Over a half of monitored cities in high-income countries in Europe, both Americas and the Western Pacific have reduced their air pollution levels by more than 5 percent in five years, WHO data showed.

Mexico City Toughens Restrictions on Car Use Amid Pollution Concerns

Beijing to Spend $2.5Bln to Curb Environmental Pollution in 2016