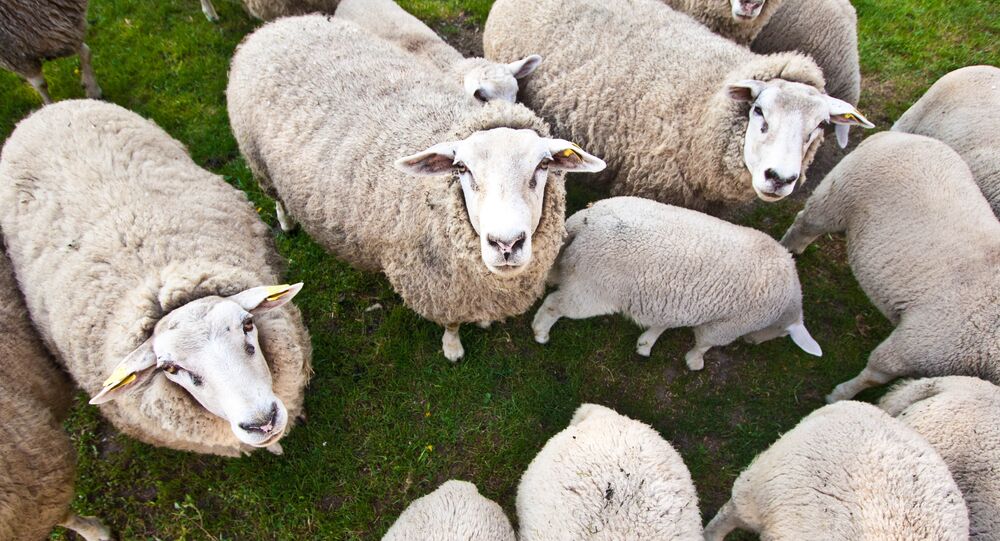 Apparently even the sheep at Otaru Aquarium in Japan work according to their contracts.

The management of Otaru Aquarium located at the Japanese island of Hokkaido apparently takes relations with the employees very seriously as even the sheep grazing at the company premises have contracts.

According to the terms of this document, which is readily available for reading, the sheep are obligated to "eat the grass that has grown long" so that the company doesn't have to "use a lawnmower."

The four-legged employees are supposed to work from 9 a.m. until 5 p.m. though the contract states that during holidays like the Golden Week and Obon "work may start early or end late."

However, their schedule does appear pretty generous as the sheep are allowed to "take a break for however long you want, whenever your want."

And as for the payment for their services, the sheep are allowed to eat "as much of the growing grass as you want."

And while this document appears to be a creative joke, apparently none of the sheep employed at the aquarium have been sued for breach of contract so far.