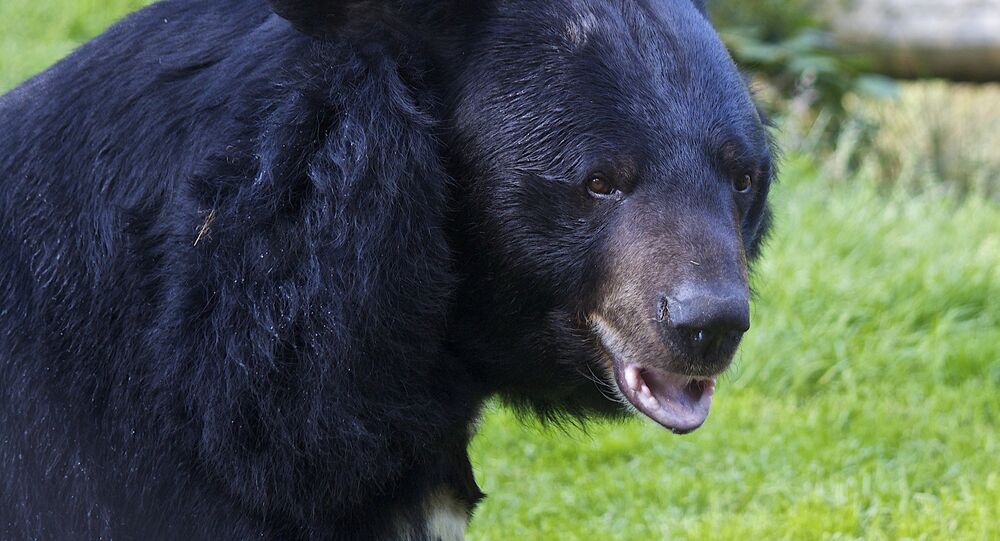 A Chinese farmer adopted a cute little puppy who turned out to be an Asian Black Bear cub.

Having encountered an adorable baby animal who he thought was a wolfdog pup, a farmer living in China’s Yunnan province quickly decided to adopt the stray without giving it a second thought.

However, after a few weeks, he noticed something strange about his new friend: the 'puppy' didn't have a tail and was growing way too fast for a dog.

Eventually the owner realized that the animal he picked up was no dog at all, but an Asian black bear – an endangered species often hunted by poachers due to the fact that some of the bears’ body parts are considered a delicacy and used as components in the preparation of traditional medicine.

A guy adopted a puppy & it turned out to be a bear https://t.co/HfcTrEmnjo

The bear was taken to a local animal shelter for breeding purposes.

Asian black bears live in the Himalayas, in the northern parts of the Indian subcontinent, Korea, northeastern China, the Russian Far East, the Honshu and Shikoku islands of Japan, and Taiwan. They are considered a 'vulnerable' species by the International Union for Conservation of Nature.