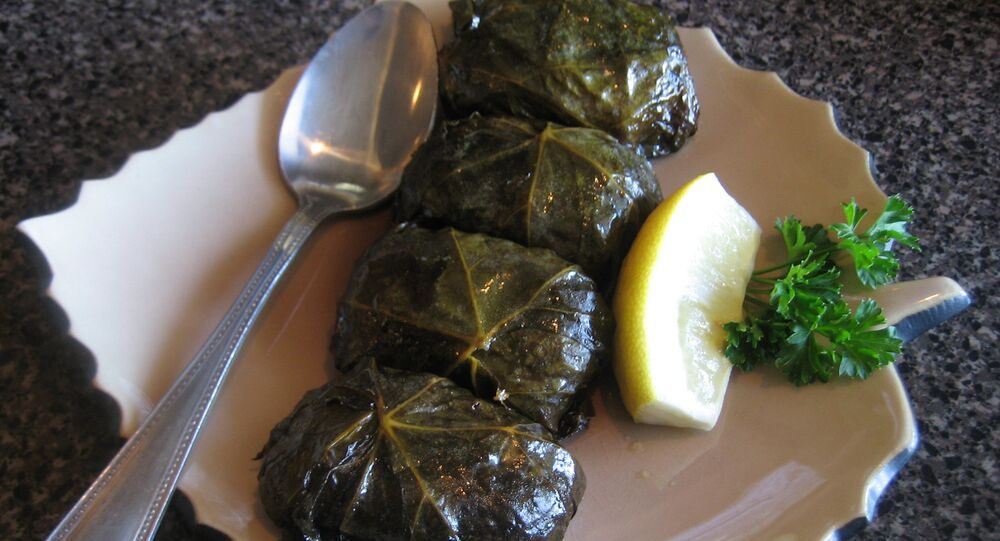 Azerbaijan and Armenia are on the verge of yet another conflict. This time, it’s about food and the stakes are really high – Baku accused Yerevan of stealing the traditions of making dolma, a stuffed vegetable dish.

"It's not a secret to anybody that the neighboring country [Armenia] not only has claims over the territory of Azerbaijan, but also tries to appropriate the culture of our country, including the national cuisine," Garayev said.

"They [the Armenians] asked for the inclusion of pita bread to the UNESCO list of cultural heritage. Wasn't that the appropriation?" — the Azeri minister said.

That's why to protect its own cultural heritage, Azerbaijan is doing what it has to by sending its own application to the UNESCO, Garayev explained.

It's pretty amusing that both countries try to claim dolma and pita bread as their own national cuisine, considering that both of these foods are so widespread across Eurasia that it would probably be impossible to prove which nation began making them first.