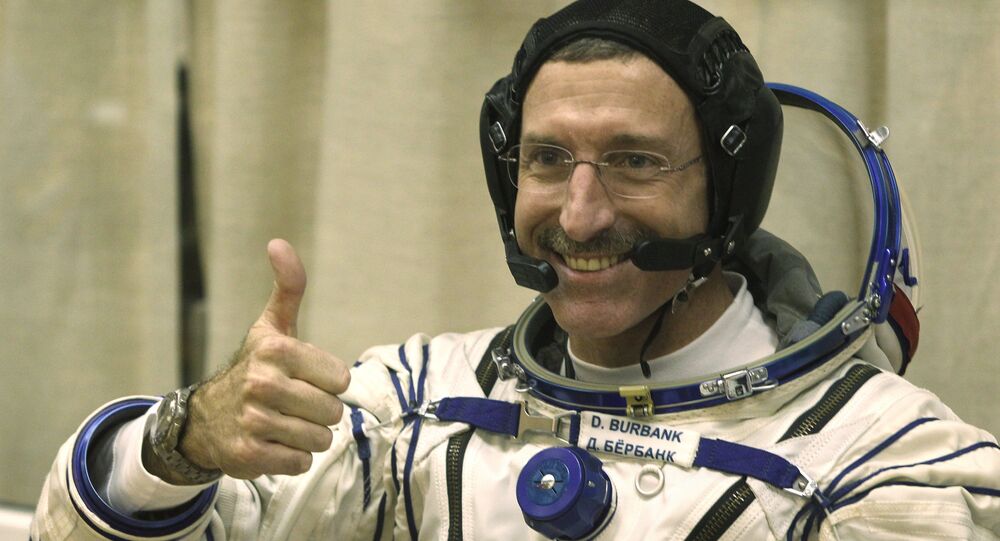 The entire Russian Internet is buzzing about the heart-warming story of Russian schoolboy Stepan Saveliev. Politicians, celebrities and even NASA astronaut Dan Burbank sent personal messages to the Russian kid, who was bullied at school for being a “loser.”

Just last week, 11-year-old Stepan was a regular schoolboy with a keen interest in dinosaurs and Legos. The boy even created his own page on the Russian social media platform Vkontakte, where he talked about, that's right, different kinds of dinosaurs.

© REUTERS / NASA
After Year in Space, Astronaut Scott Kelly Revisits Russia's Star City
Stepan's page on Vkontakte wasn't popular at all — only eight people, his parents and several relatives followed him online. Though the boy didn't complain about the number of his fans online, other kids at school did. They started calling Stepan a "loser," not only because he had only eight followers on his page, but also because they thought being interested in dinosaurs at the age of 11 was definitely "not cool" for school.

"Today his [Stepan's] classmates ridiculed him for his page on Vkontakte… ‘You're loser, nobody even gives you likes.' Stepa was very upset, almost cried. So please do me a favor — those of you who have accounts on Vkontakte, could you please go to [Stepan's] page and give him some likes," Stepa's mother wrote on Facebook.

Right after that thousands of Internet users began "liking" and sharing Stepan's page about dinosaurs. The boy immediately became a new Internet star with famous rapper Basta, the head of Russia's Republic of Tatarstan, Rustam Minnikhanov, and even NASA astronaut Dan Burbank liking his page and even sending him personal thumbs-up messages.

"Hi, Stepa! My name is Dan Burbank. I'm an astronaut. I wanted to say good luck to you!," Burbank said in a video message addressed to Stepan, according to the official website of the US Embassy in Russia.

Both Stepan and his mother were shocked this kind of reaction. On Wednesday, Stepan published a post on Vkontakte, thanking everyone for their support and promising to keep up his page about dinosaurs.