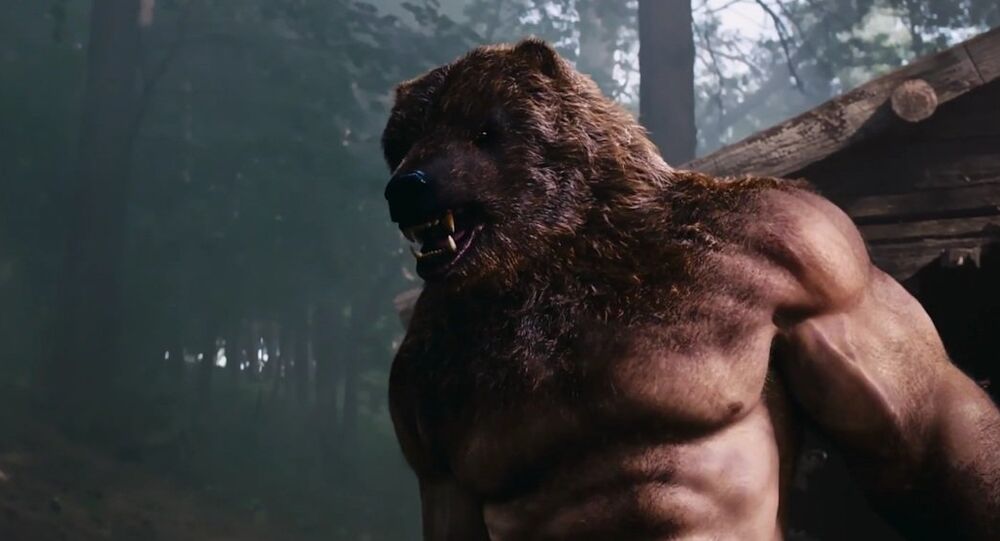 Russia has responded to the X-Men, Avengers and their movie adaptations of comic books by shooting a blockbuster featuring a bear armed with a machine gun, according to the news website The Verge.

© Sputnik / Vitali Ankov
Lights, Camera, Action! Amur and Timur to Become Movie Stars
It appears that the X-men and the Avengers should be on heightened alert now that Russia has decided to retaliate by creating its own superhero movie featuring a "machine gun-wielding bear," the news website The Verge reported.

With movies about superheroes produced by the Marvel bringing billions of dollars in revenue, the Russian film industry is poised to cash in on that success even though obtaining the money is not the only goal of Sarik Andreasyan's Zashchitniki (Guardians), according to the Verge.

"A Russian superhero film has the power to speak to its nation's values and history, the way Marvel superheroes have done for the USA. Which is to say Russian viewers might prefer to see themselves as the heroes rather than the villains," the Verge quoted him as saying.

Notably, the Verge touted Zaschitniki as "the closest a Russian film has come to capturing the scope and production quality of the Marvel Universe."

Interestingly, The Verge's Chris Plante gave special kudos to the sophisticated arms used in the movie, saying that "this blade weapon is very neat, and I imagine they could sell lots of action figures in the States."