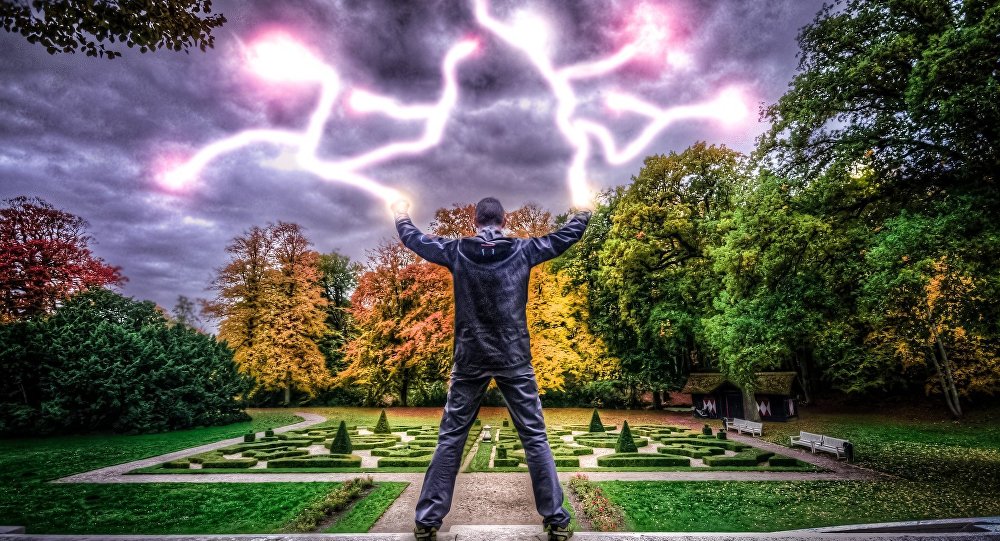 A group of scientists have found people with genetic mutations that protect them from severe diseases, published in a medical study as reported in Nature Biotechnology magazine.

Researchers studied over half a million people who carry genetic mutations for several hundred deadly childhood diseases and among them identified 13 lucky individuals with genetic mutations that protected them from the symptoms of the diseases, the study said.

© Flickr / Stuart Cale
Genetic Breakthrough: Scientists Unveil Human 'Epigenomes' Map
In other words, normally these people should have been long dead, but they were not only alive, but healthy and didn't show any disease symptoms.

This could be a breakthrough in medical science because the findings show that there could be something in the genetic makeup of these 13 "superhumans" that allows their bodies to "ignore" the symptoms of severe diseases. The identification of these genetic factors that stop the development of diseases to later and more deadly stages could help untold numbers of people.

So it turns out that not all genetic mutations are bad after all.

"I would guess that most of the public when they hear the word mutation, would say: equals bad, equals risk. Some of them are bad, we know that. But I think the concept that mutations could be beneficial gives a reason to look at individuals who are normal and try to find ways of prevention," said Stephen Friend, one of the researchers from Sage Bionetworks in Seattle.

When the study goes into further stages and researchers understand more about the human genome, there could be a huge opportunity in finding what really keeps people healthy. Nature and evolution have produced a lot of protective mechanisms that medical science has yet to learn.

"Characterizing the intricacies of our genomes will ultimately reveal elements that could promote health in ways we haven't imagined," said Friend's colleague Eric Schadt, according to the Guardian.

Ebola Mutation Possible, But Has Not Occurred - CDC Director