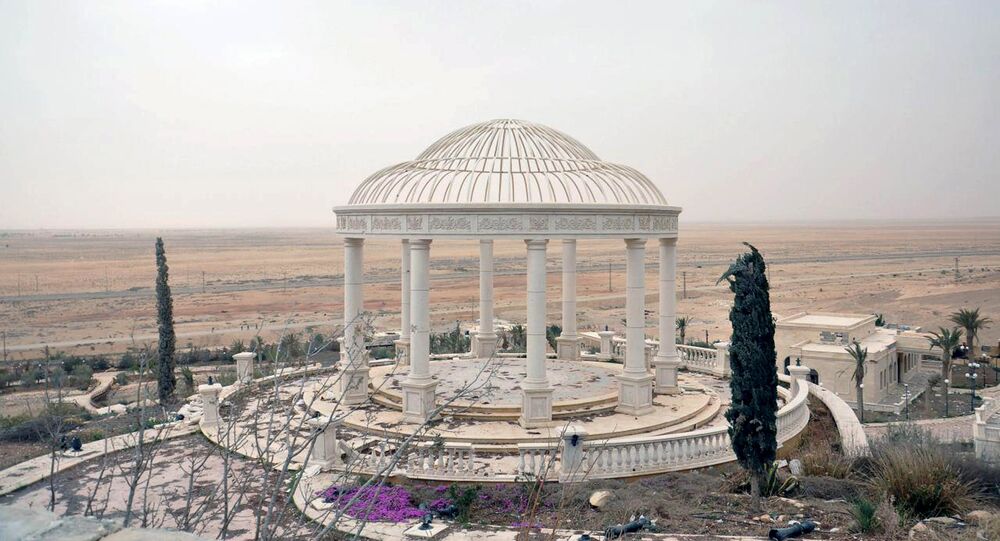 After the long-awaited liberation of Palmyra by the Syrian Army on Sunday, to the world’s greatest joy it was revealed that some of the ancient city’s key heritage sites remained untouched. Sputnik takes a closer look at the ancient Syrian city and UNESCO World Heritage Site.

Syria's top archeologist and the director of antiquities, Maamoun Abdelkarim, told Sputnik that some of the ruined cultural sites in the city could be restored.

"Today is our happiest day because the city has been liberated from terrorists and its historical monuments will be restored," he said, adding that hundreds of precious items from Palmyra's museum had earlier been moved to safety.

Fortunately, Daesh militants left a theater, the city's main street, walls and four ancient gates untouched. But that's really is a drop in the ocean of sorrow, as since the jihadists took control of Palmyra last May they destroyed a lot of the city's ancient heritage sites.

Below are just some of the historic sites from Palmyra: