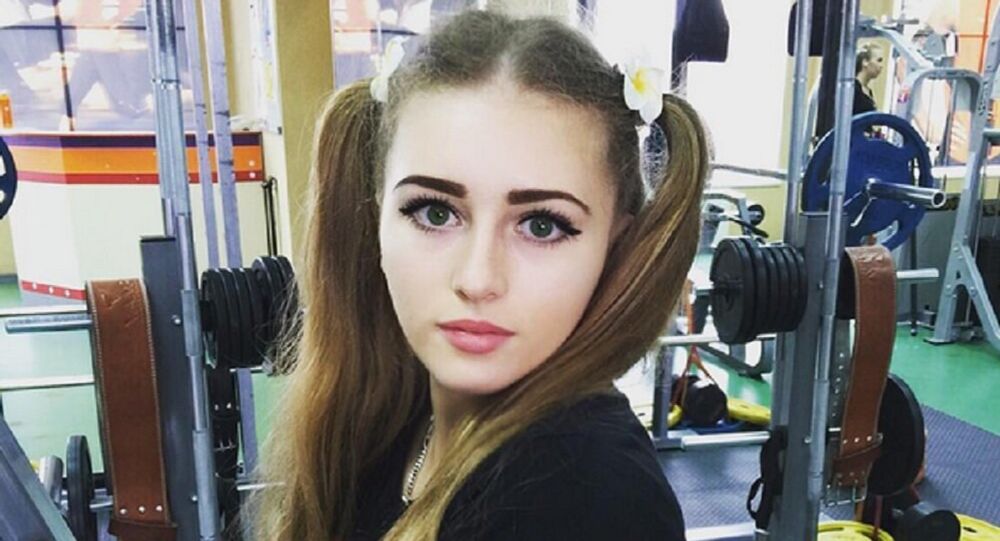 Before and After: Legendary Female Russian Teen Powerlifter (PHOTOS)

Russian powerlifter Julia Vins became an Internet sensation two years ago when she captured the public attention with her unusual blend of an angelic face paired with a muscular physique. The Russian teenager is known as Muscle Barbie, but a few know what Julia used to look like before she began lifting weights.

Despite having the beautiful wide-eyed doll-like face, the 19-year-old powerlifter from the city of Engels in Russia's Saratov Region is no ordinary girl — from the neck down Vins looks more like a young Arnold Schwarzenegger.

"I have these big, beautiful eyes and wear make-up. But at the same time, I'm strong. I can deadlift 180 kg [400 lbs] in training. I want to become as big as possible," Vins told the Daily Mail in an interview last year.

The pictures of a jacked up Vins have been circulating online for a while now and many have probably seen her incredibly muscular body. But before the fall of 2012 when Julia began lifting weights, she was a slender and fragile-looking girl who was sometimes bullied at school. At 15, Julia looked like this.

Perhaps out of jealousy some talk negatively about Julia's athleticism. Love it or hate it, but the picture below shows the incredible work that Vins has put in to transform her body.