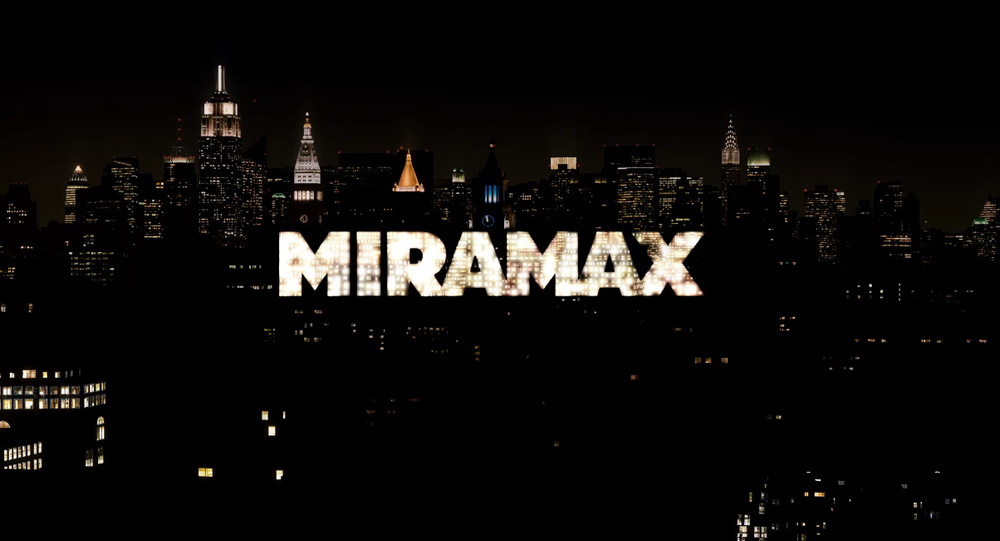 Doha-based BeIN Media Group has purchased the US Miramax, the film studio behind movies such as Kill Bill and Pulp Fiction, the Financial Times reported Thursday.

MOSCOW (Sputnik) — According to the newspaper, this purchase will allow the Qatari company to expand its ownership. Currently, BeIN broadcasts movies and sports programs in 24 countries, including the United States, France, China and Australia.

© REUTERS / Mario Anzuoni
Movie Academy Sues Over Swag Bag Association With Oscars
The transaction amount is unknown, but as it was previously reported Miramax cost is estimated at about $1 billion.

The newspaper, citing BeIN chairman and chief executive Nasser Al-Khelaifi, Miramax said the move would help his company "to grow across the entertainment industry and develop new content production."

Miramax chief executive Steve Schoch, for his part, expressed hope for further development of television production in collaboration with BeIN.

"In concert with BeIN leadership, we look forward to further expanding our film and television output, broadening our distribution capabilities and fortifying our position as the premiere independent studio brand," Schoch said, as quoted by the Financial Times.

Miramax film studio was founded in 1979. Its founders, Weinstein brothers, in 1993, sold their brainchild to Hollywood mass media and entertainment giant Walt Disney Co., which in July 2010, sold it for $660 million to a group of investors, including Colony Capital and Qatar Holding.

Is DiCaprio One of Four A-Listers in Line to Play Putin in New Movie?