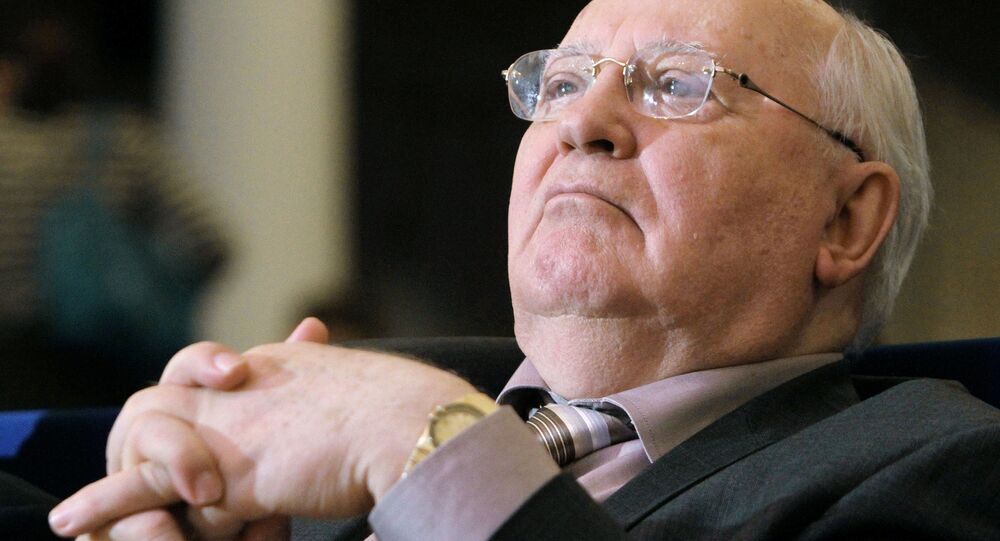 The first president and the last leader of the Soviet Union, Mikhail Gorbachev celebrates its 85th birthday on Wednesday, March 2.

Gorbachev has been praised by millions around the world – especially in the West — as the man who put Russia on the road to democracy and ended the Cold War.

Now, almost 25 years after the USSR collapsed, he is one of the most famous politicians in the world, an avid public person and a renowned author.

Here are some interesting facts from Mikhail Gorbachev’s biography.

He starred in ads for Pizza Hut and Louis Vuitton

In 1997, Mikhail Gorbachev with his 10-year-old granddaughter appeared in a television ad for the Pizza Hut fast food chain. According to his representatives, Gorbachev received numerous offers to star in an ad, and agreed for the Pizza Hut offer because he could earn money for his research foundation. In turn, Gorbachev added that he always wanted to promote something that would be not only about consumption but also about socialization.

In 2007, the father of perestroika was featured in an advertising campaign for French fashion brand Louis Vuitton. Gorbachev portrayed a respectable man travelling around Berlin in a limousine – with a signature LV traveling bag beside him. 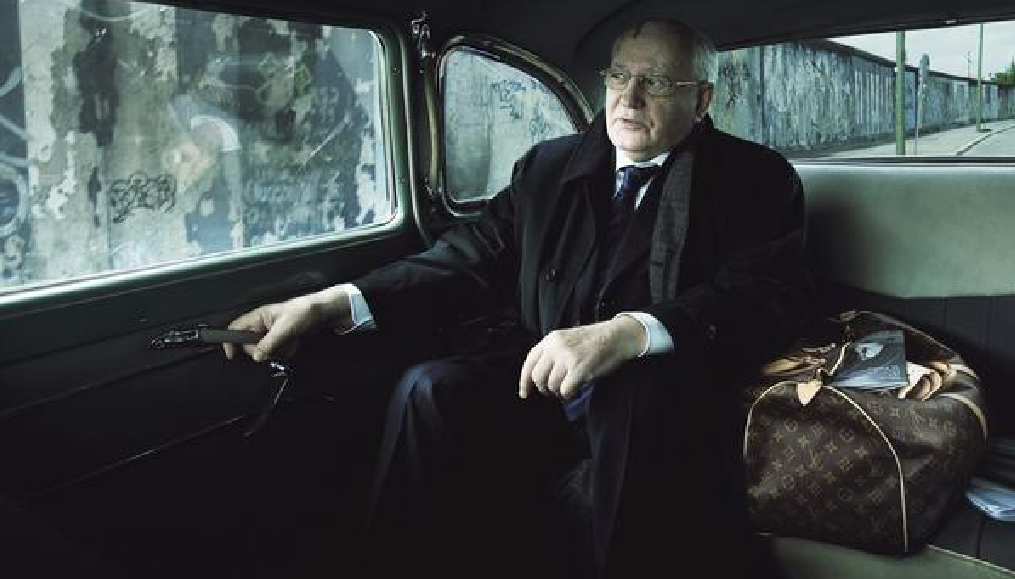 In 2004, Mikhail Gorbachev won a Grammy award in the Spoken Word Album for Children category for the project he worked on with fellow winners former US president Bill Clinton and Italian actress Sophie Loren.

They recorded spoken-word sections for an album based on Sergei Prokofiev’s children’ story "Peter and the Wolf." The former Soviet leader narrated the introduction and the epilogue to the story.

© Sputnik / Ramil Sitdikov
Almost Half of Russians Say Gorbachev Cared for USSR Despite Political Failures – Poll
In 1990, Mikhail Gorbachev was awarded the Nobel Peace Prize for his "leading role in the peace process which today characterizes important parts of the international community."

In an official statement, the Nobel Committee praised the changes the Soviet leader had brought to his country and the global environment, including ending easing tensions between the East and the West and slowing down the arms race.

Gorbachev was awarded the US Liberty Medal

In 2008, the US National Constitution Center awarded Gorbachev with its Liberty Medal for his "courageous role" in ending the Cold War.

The public ceremony took place on September 18, 2008 and set the stage for international commemoration of the 20th anniversary of the fall of the Berlin Wall.

The Liberty Medal was presented to Gorbachev by George H.W. Bush.

He starred in a film by Wim Wenders

In 1993, Mikhail Gorbachev played a cameo role in the movie "Faraway, So Close!" by German director Win Wenders.

Gorbachev has also appeared in a number of documentaries.

The fall of the Berlin Wall

© Sputnik / Alexander Vilf
Gorbachev: Intl Community Should Implement Constructive Politics
In 1987, US President Ronald Reagan in his speech addressed to Gorbachev, said: "Tear down this wall!"

Perestroika and the policy of glasnost (openness) carried out by Gorbachev in the USSR prompted a series of radical political changes in the Eastern Bloc. 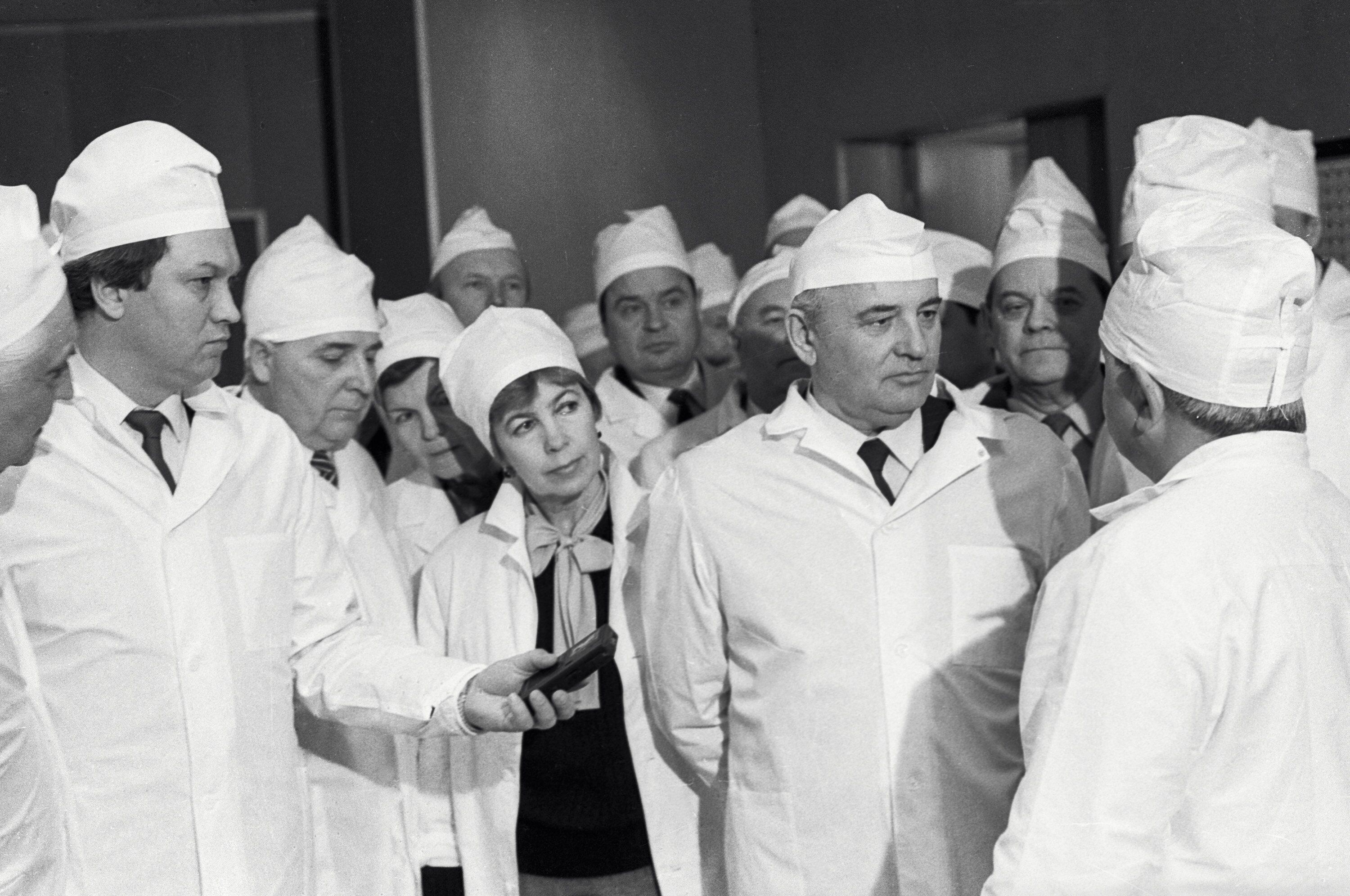 In February 1989, Mikhail Gorbachev and his wife Raisa for the first time visited the Chernobyl power plant.