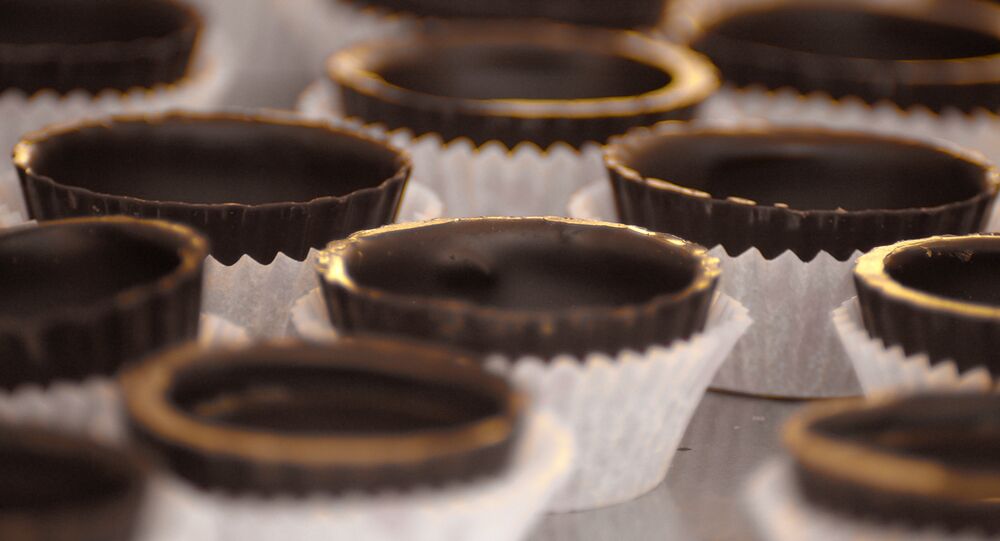 Forrest Gump once said that life is like a box of chocolates and, as it turns out, it might be just that. Researchers in the Russian Far East recently created ‘Sea Masterpiece’ chocolate, which can increse life expectancy.

PIBOC has studied the structure and biomedical properties of marine natural compounds for over 40 years.

Medicines and dietary supplements have been successfully developed and implemented in medical practice based on the institute’s research.