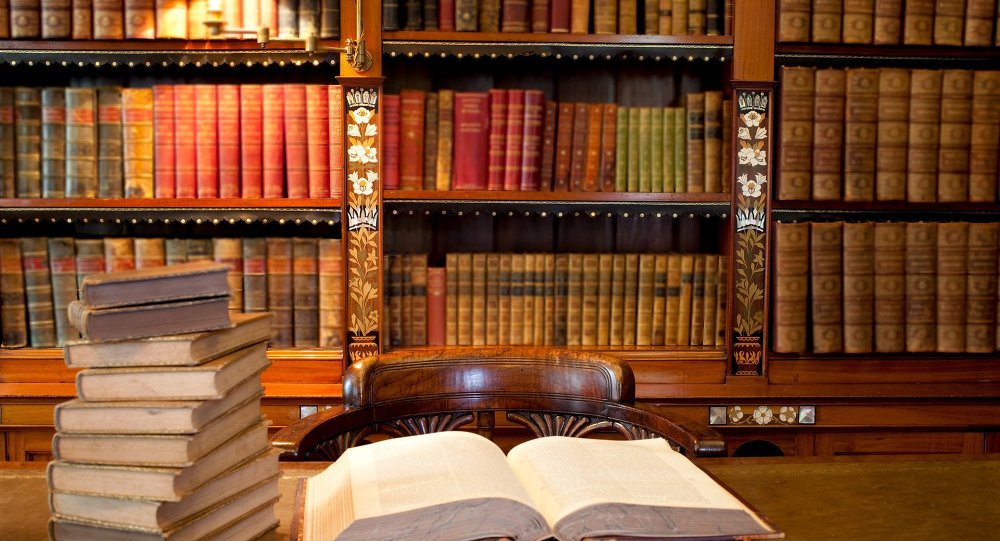 Say What? Washington Looks to Havana for Lessons on Literacy

Americans remain confused as to why their poorest, hungriest kids cannot read.

Washington DC Mayor Muriel Bowser and School Chancellor Kaya Henderson had a five-day taxpayer-funded vacation in Havana. The two departed for the Communist-led tropical island to determine how the impoverished nation could boast a literacy rate of 99.8% while the US capitol city’s functional literacy rate is 64%, according to a recent report by the State Education Agency.

Upon returning, Mayor Bowser didn’t offer details about how aspects of the the Cuban system could be applied to the District’s troubled school system, which spends over $16,000 per student, or the equivalent of 67 times as much as the average worker’s annual income in Cuba.

Despite decades of poverty, the Caribbean country has long boasted a near perfect literacy rate and also holds an average life expectancy of three months longer than the US average.

In his 1993 book Castro reflected about poverty he saw firsthand in the Cuban countryside, and how he saw education as the key to unlocking the chains that oppress the poor population. Two years into his administration, Castro sent several hundred thousand young educators into the countryside, to build schools and instruct the people.

The Cuban government treats education as a priority, a right, and a solvent for many social ills. The country earmarks over 10% of their limited budget to education. By means of comparison, the US spends about 2% of its annual budget on education. 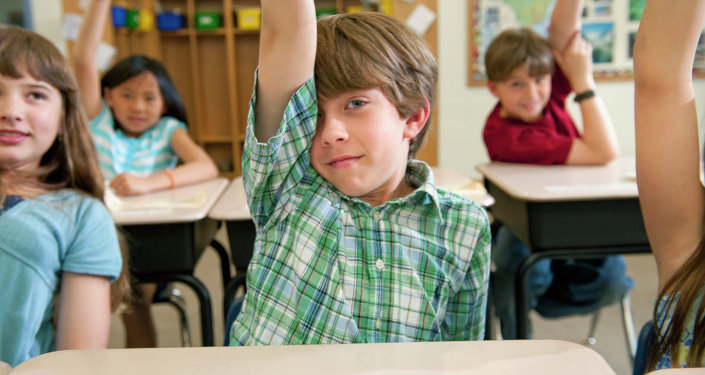 Perhaps most telling, funding for public education by the Cuban government does not depend on a person’s place of residence or mail code. In contrast, in the United States, the amount of funding for public schools varies by state, and is often traced to property values. In many cases children in poor communities get less educational funding than in those who live in a county with a wealthy tax base.

A school day for a Cuban child is much more arduous than American schools, with students studying from 7AM to 7PM. The school year extends 10 months with only two months of downtime during the hottest summer months. Cuban schools provide breakfast and lunch, so, unlike impoverished American children, victim to partisan arm-wrestling between federal and state offices regarding school lunch programs, they don’t go into their classes hungry. Finally, unlike American schools, Cuban schools provide students uniforms free of charge.

The small Communist island could be said to sound like something out of a  Bernie Sanders fan fiction post, with free education beginning in primary school and continuing through university. In America the less fortunate know that there is little-to-no prospect of a college education, and have little motivation to study hard. Cuban kids know that no matter how hard times get they’ll always have food in their stomach and a college education waiting for them.

Hopefully, DC Mayor Bowser and Chancellor Henderson garnered some of those very basic, one could say kindergarten-level lessons, during their tropical vacation on the sunny beaches of paradise.