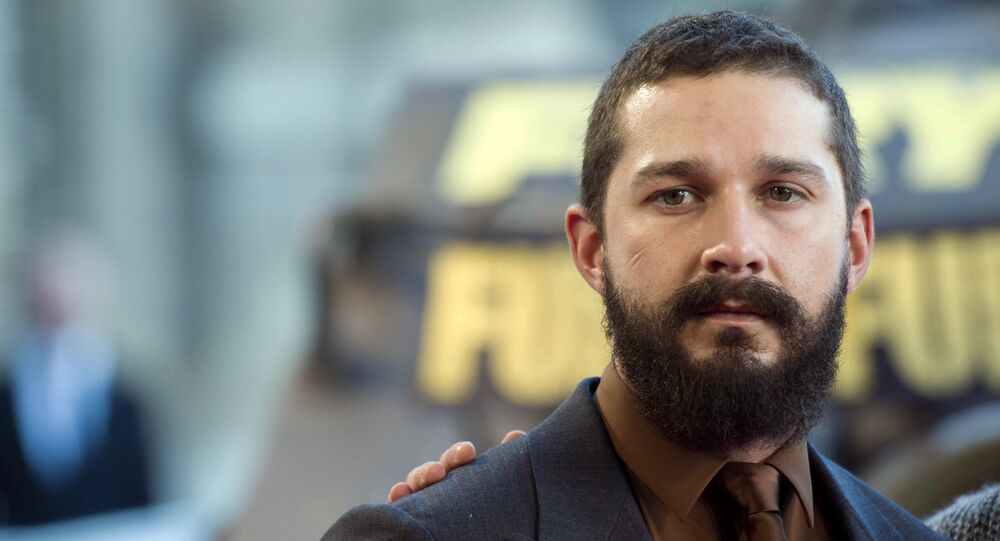 What would you do if you were stuck in an elevator for 24 hours? Well, Hollywood actor Shia LaBeouf looks set to find out after embarking on a new 'project', which will see him spend a whole day going up and down in an elevator in Oxford.

Accompanied by fellow artists Nastja Rönkkö and Luke Turner, LaBeouf’s newest art project consists of him spending 24 hours in a lift in the EC Oxford language school in the UK, where he is scheduled to deliver a talk on Friday evening.

"Visitors will be able to join LaBeouf, Rönkkö & Turner inside the elevator during this time, and are invited to address the artists, the debating chamber, and the Internet, so that their collective voices may form an extended, expansive and egalitarian Oxford Union address," an Oxford Union representative said.

The all-nighter stunt started at 9am local time on Friday morning and will end at 9am Saturday morning.

And just in case you wondering what the trio might get up to over the course of the next few hours, a live stream has been set up so you can check in on their status in the elevator.

The day-long elevator challenge follows a number of seemingly bizarre projects undertaken by LaBeouf, who last year set up the #TouchMySoul call center project in the UK city of Liverpool, where the 29-year-old encouraged members of the public to call him and 'touch his soul', as part of a project exploring how social media can affect an individual’s perception of themselves.

LaBeouf also made headlines in 2015 when he recorded a live stream of himself watching all of his 29 films in a row.

The new project marks the continued collaboration between LaBeouf, Turner and Rönkkö, which started in November 2014 when the actor sat in a gallery for seven days while wearing a paper bag over his head with the writing "I am not famous anymore" on it.

Crowdfunding in Hollywood: the New Landscape of Tinseltown