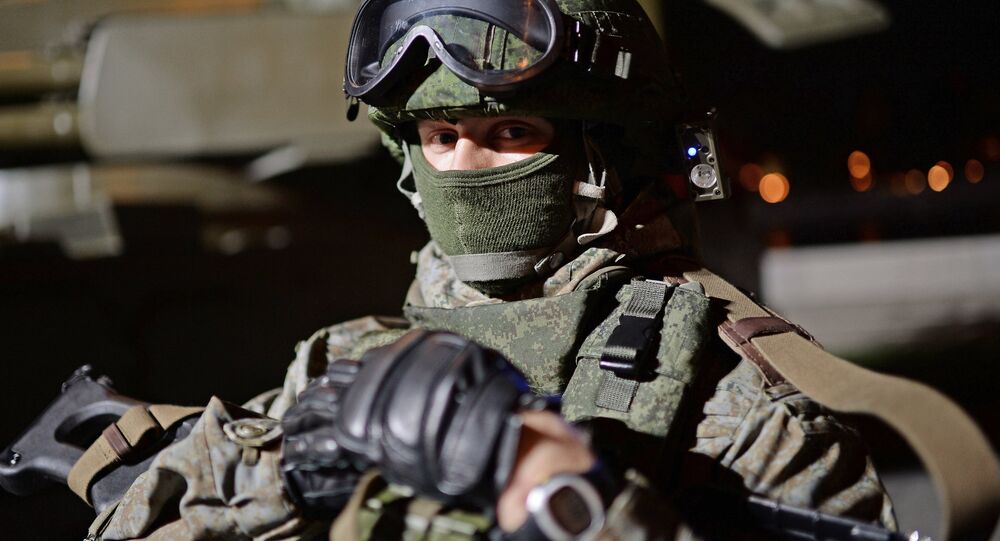 Russians Are Coming! Why West is Bringing Back Image of ‘Bad’ Russians

With tensions between Russia and the West escalated over the past couple of years, the image of “bad” Russians is quickly coming back into cinematography in many Western countries.

Although the idea of "bad" Russians never really left Western cinematography with guys, who have thick Russian accents, often playing negative roles, the country itself hadn't been portrayed as the "Evil Empire" since the breakup of the Soviet Union. However, as of late, things have changed, RT said.

At the end 2015, Norwegians saw the debut of the new TV show series Occupied. The plot revolves around the lives of people in Norway, which was taken over and now controlled by the Russian government. The movie series became the most expensive show in the history of Norwegian TV and was sold to be shown in neighboring Scandinavian countries, as well as Britain, Germany and France.

The British channel BBC2 showed a new faux-documentary TV show, called Word War III: Inside the War Room. The scenario of the movie is based on hypothetical Russian aggression — the Russian Army invades Latvia and a group of former Western diplomats and retired military commanders get together to decide how the West should act next. The idea of a possible nuclear strike against Russia is thrown around liberally.

"The main objective of such work [like the British TV show] is to prepare public opinion in the West to the idea that Russia is the aggressor…  The film was perceived as a forecast from NATO. It's enough to show the film and it would be perceived as objective reality," Professor Elena Ponomareva from the Moscow State Institute of International Relations told RT.

The revival of the image of "bad" Russians in Hollywood began with the 2014 film series Jack Ryan: Shadow Recruit, which shows how Russian criminals are scheming to bring down the entire US financial system. Needless to say, the catastrophe is prevented by former CIA agent Jack Ryan.

Judging by these kinds of movies appearing on Western TV, one could argue that the worst days of the Cold War era are now back in full swing, Ponomareva said.

When RT asked regular Americans if they could name movies with Russians as bad characters, people quickly answered by naming a few movies, including James Bond and the Rocky movies, as well as the new series House of Cards.

Meanwhile, when Russians were asked to name movies with Americans as bad characters, nobody could come up with anything.