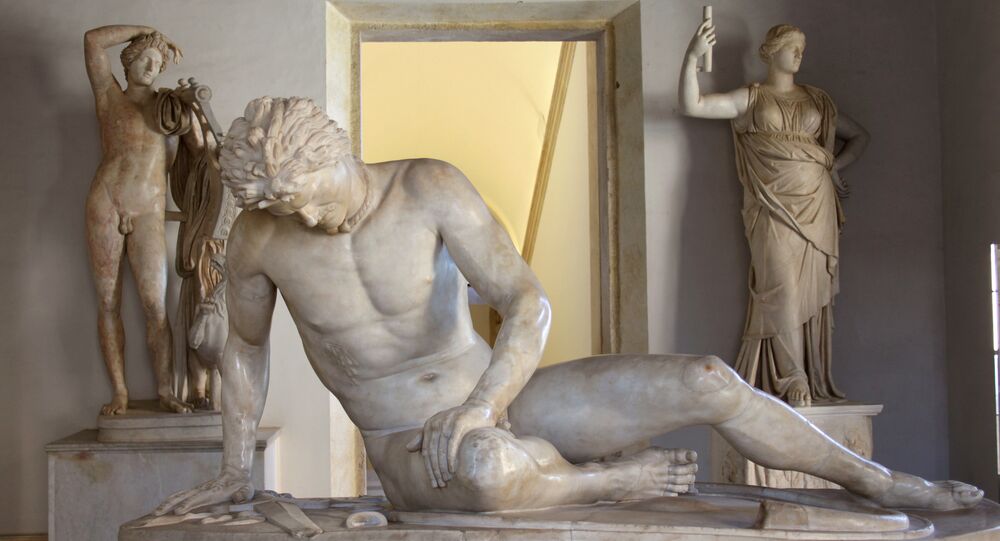 The practice follows Italy's decision to cover up nude statues in Florence ahead of a visit by the Crown Prince of Abu Dhabi in October. The moves parallel the 16th century Catholic Counter-Reformation, when many Italian Renaissance-era artworks were painted over by artist Daniele da Volterra, often on orders from Papal Master of Ceremonies Biagio da Cesena.

"You can not hide your culture, your religion or history itself. It was the wrong decision. We must enhance rather respect and differences," head of the Italian culture ministry's Superior Council for Cultural Heritage said on Italian television, cited by AFP.

Italian companies made $18 billion worth of deals with Iran on Monday, when the Iranian President visited the country.