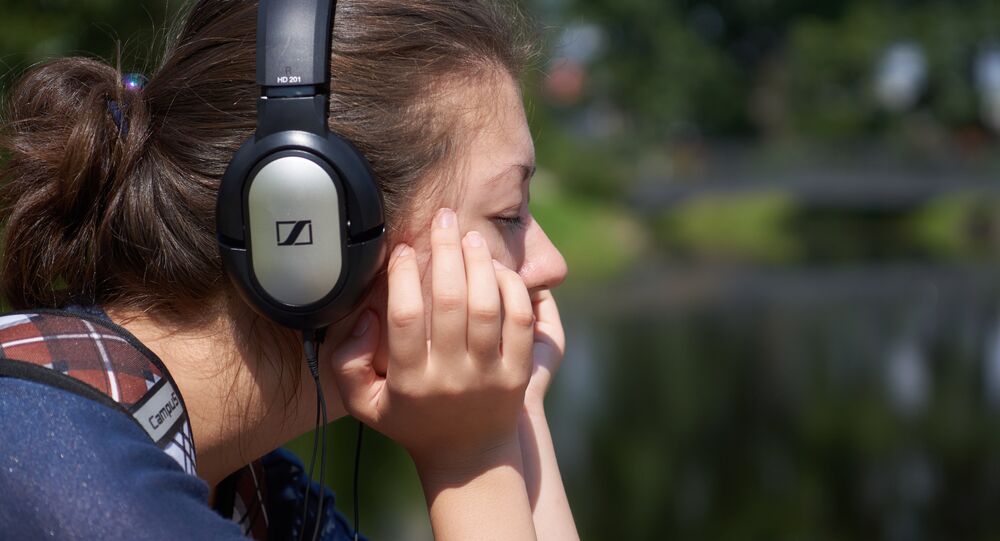 Turns out that not only our mood can affect our voice, but also the other way round - our voice can change our mood as well, according to researchers from a French institute.

Researchers came up with a digital audio device that can change the emotional tone of people's voices, making them sound sad, neutral or happy.

© Flickr / NASA Blueshift
Surfs Up! Internet Frenzy Over Potential Discovery of Einstein's Gravitational Waves
Then, they asked 109 participants to read short stories and used the voice-altering audio device to make each voice to sound happier, more said or neutral.

When participants were asked if they could tell that their voices had been altered, the participants couldn't tell.

But the interesting thing was that when researchers asked participants how they felt, 85 percent of them answered the way that aligned how their voices had been modified by the audio machine.

"It's really a striking result that participants ended up updating their emotional state in response to whether their own voices were made to sound happy, sad or anxious," Jean-Julien Aucouturier, the lead author of the research paper, said, according to the New Scientist magazine.

So, it's a two-street then. Our voice plays an active role in shaping our emotions and thoughts. That's why we need to smile more and speak with a happier voice to alter our mood and make us feel happier.

Although currently, very little is known about the mechanisms behind the production of vocal emotions, the findings now open new opportunities in psychology and mental health therapy, according to the science news website EurekAlert.