Say What? People Who Swear and Curse Are Smarter – Study

The use of taboo words and phrases in modern Western society is ordinarily viewed in a negative light, but what if the use of execrations is an indication of intelligence? The Language Sciences journal revealed new research that there is no correlation between cursing and low verbal fluency. 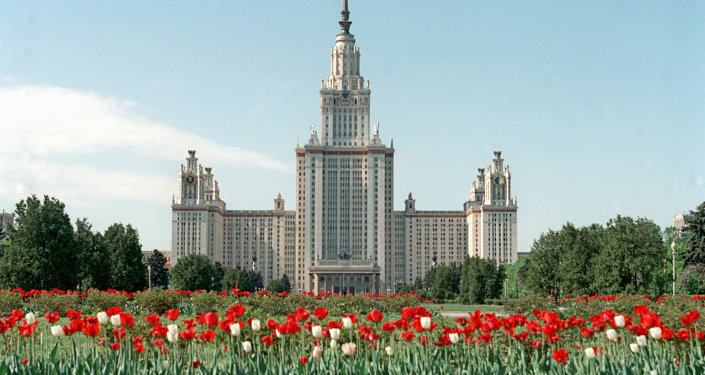 The aim of the study was to see whether people who curse have a smaller vocabulary compared to those who do not use expostulations. Dr. Jay pointed to earlier research that he believed wrongly asserted that those who swear display poor socio-intellectual abilities.

"It's part of your emotional intelligence to know how and when to use these words. If you're thinking about it from a moral perspective, you're missing how common and normal it is. Everybody knows this language," Jay said.

In a separate study, Dr. Jay revealed documents claiming that students who curse have a higher verbal acumen.

According to the professor's study, the use of curse words positively correlated with other measures of verbal fluency, questioning the common myth about swearing.

"The research has gotten a lot of attention because it confronts the prejudice against offensive language that's been around for 300 years. Kids swear, it's normal for people to know how to swear," Jay stated.

Every Scientist Should Know What Impact Factor Is - MEPhI Expert