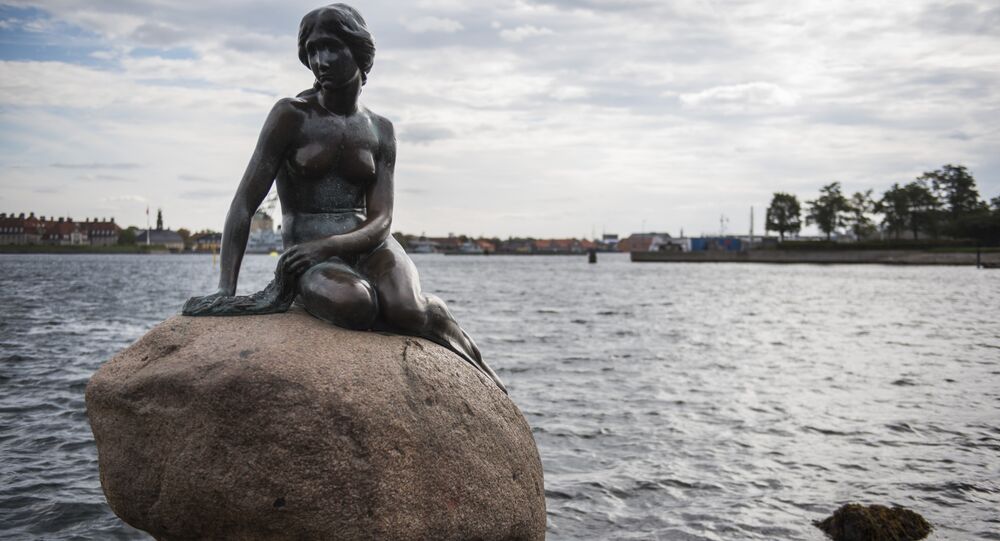 Censorship is reaching new heights of absurdity, as Facebook has banned a photo of a nude mermaid statue in Denmark.

Facebook said it restricts nude pictures, because some audiences might find them offensive. According to Mark Zuckerberg's social networking site, the images of female breasts can't show nipples unless they're seen breastfeeding. And yes, this rule applies to art.