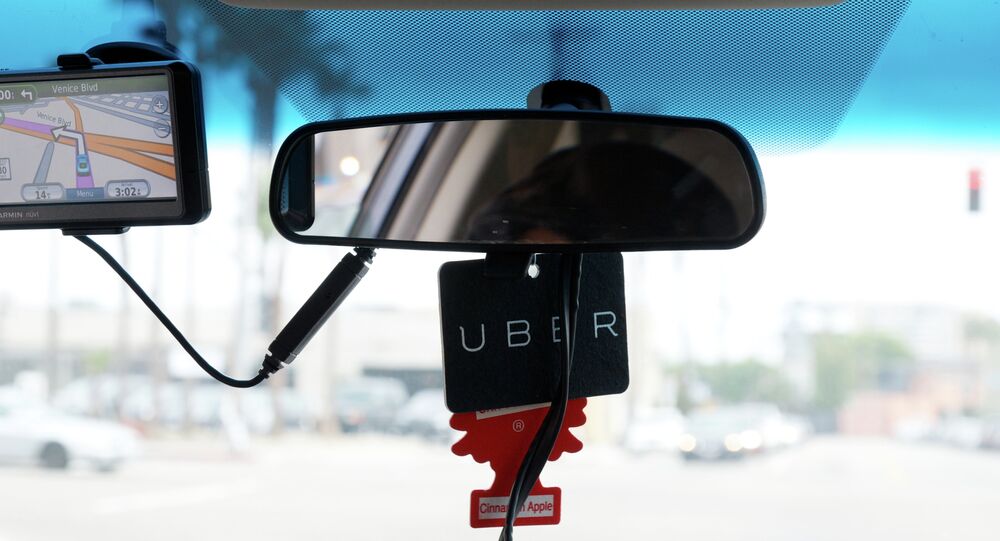 There are a bunch of new apps out there, and some of them may be dangerous for one’s wallet if used on New Year’s Eve.

© Photo : Edward Caban
Drunk Passenger Assaults Uber Driver for Unthinkable Reason
Kris Keen, 35, a Perth resident, regrets using the UberX application, after he was charged at 8.9 times the usual rate. Uber representatives claim that customers are responsible for their clicks.

“I had absolutely no idea it was going to cost that much,” he told News.com.au. “One of our friends left a little bit earlier and she paid a 2 or 2.1 multiplier, which all things considered is probably reasonable.”

The company, in response to Keen’s complaint, explained that they charge more due to an absence of available vehicles in the area, in an effort to encourage more drivers to be available.

“To incentivize more drivers to proceed to your location, our app applies a surge rate. This is why a car was made available at the time you requested,“ Uber responded, according to News.com.au. “However, riders cannot accept a trip during this time without accepting this increased trip cost. For example, before requesting a trip the surge rate is displayed and all riders must click ‘I accept higher fare.’”

Uber Facing $7.3 Million Fine or Getting Booted Off California