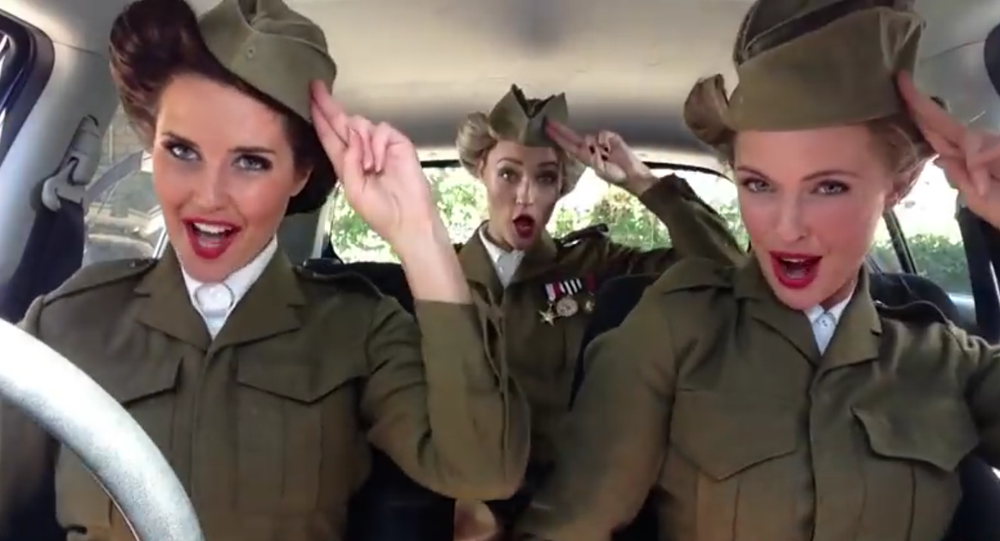 As the year draws to a close, we’ve decided to look again at the YouTube trends & videos that kept us entertained throughout 2015.

First off, we’ve seen "100 years of…" compilations of pretty much everything: fashion, make-up, tattoos, you name it. However, charts show that the internet has been most fascinated by a retrospective of… aging! Let's kick start the Top 10 playlist with the video that already has a total of 18 million views and counting:

It’s a drone revolution! No, we’re not talking about Pentagon’s modern warfare in the Mideast. It’s the personal UAV’s that have occupied viral lists this year. There are so many drone videos on YouTube nowadays, it seems like everybody has one.

However, this particular eagle is not impressed with the trend of filming stuff from high above. He wants his privacy back, and he’s ready to fight for it:

A frenzy of time-lapse videos is upon us. We’ve seen panoramic views of cities, stunning footages of nature, we’ve even seen the 11 years of construction of the World Trade Center in NY compressed into just two minutes.

The video with the most views, however, turned out to be some epic footage of golden retriever puppies running as fast as they can to get their dinner – over and over, in the course of 9 whole months. They grow up so fast!

An opposite trend, slow motion videos seem to fascinate us more and more. The gurus of freezing time on tape, the famous Slow Mo Guys have produced more than a dozen great videos this year. The runaway winner? This footage of a man in a giant water balloon:

It’s something everybody with a car, or with a friend with a car, does frequently and isn’t ashamed of.

The girls from SketchShe trio made the headlines this year with their captivating lip syncs. Let’s enjoy their talents once again on their musical "ride through the ages."

Clearing the way for music video parodies, we simply must pay our tribute to the song that has been haunting us all – Adele’s "Hello." The music video itself gained popularity so rapidly that it joined the list of fastest videos to reach 100M views.

There have been a lot of videos that spice Adele’s talented work with brilliant humor, but this particular tribute is truly amazing. If you’d like to watch other parodies, you’ll enjoy the rest of the playlist we’ve put together.

Watch Giant Panda Bao Bao having fun for the rest of us who have been robbed of snow by global warming.

If you need some inspiration, here’s a viral video of a little boy nailing it at taekwondo. It has 12 million views already, and the boy certainly deserves the attention!

And of course, 2015 will be forever remembered as the year when videos in 8K, the highest definition resolution yet, started emerging on YouTube. Sadly, pretty much no one has the hardware to watch it, so let’s just take the experts’ word for it and enjoy the view.