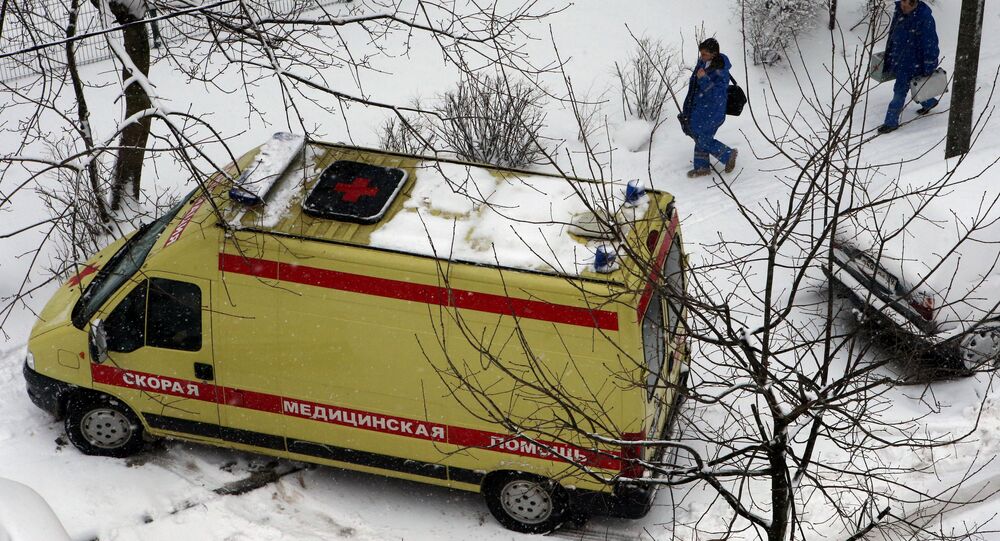 A resident of Vladivostok “came back” to life in a morgue after doctors mistakenly reported him dead the night before, according to the local newspaper Khasanskie Vesti.

A man was drinking vodka with his friends when suddenly after yet another shot he suddenly dropped dead. Like actually dead. His friends became worried and called an ambulance. When paramedics arrived they diagnosed the man dead and sent his body to a morgue.

Later, a security guard in the morgue heard creepy noises, as if someone was knocking inside one of the freezers for newly brought dead bodies. That sure freaked her out and she immediately called the police.

When cops arrived and opened the freezer, the man, who earlier thought to be dead, jumped out of it, disoriented, cold and still a little drunk.

Well, that was quite a surprise for everyone. The man was warmed up, a police report was filled and off he went back to his friends.

Meanwhile, back at the house, his drinking friends were already having a funeral party, commemorating their "dead" friend. In the middle of the funeral feast, one of the friends heard a knock on the door. When he opened the door he fainted after seeing his friend, whom everyone thought was dead not long ago, was now standing in front of him.

Record Number of Americans Are Drinking Themselves to Death