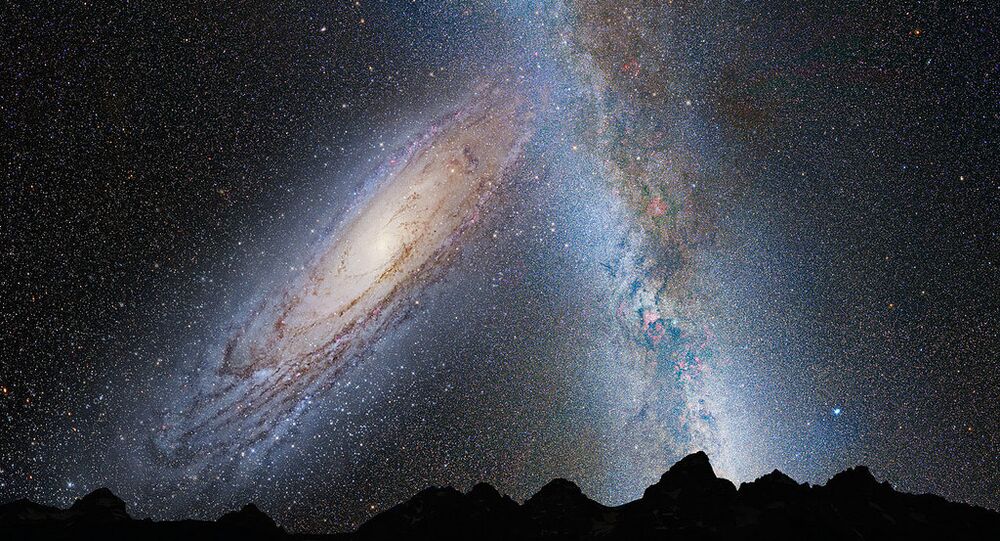 On December 17, China sent the country's first space telescope into space in a renewed search for signs of dark matter, invisible material that according to scientists forms most of the mass of universe.

A station in Kashgar in northwest China's Xinjiang effectively tracked and received data from the Dark Matter Particle Explorer (DAMPE) Satellite on Sunday.

Similarly, the Miyun and Sanya stations in south China's Hainan Province also tracked data from the satellite later on Sunday.

According to scientists the data is “correct format and of good quality,” CAS said.

On Thursday, China sent the country's first space telescope into space in search for signals of dark matter.