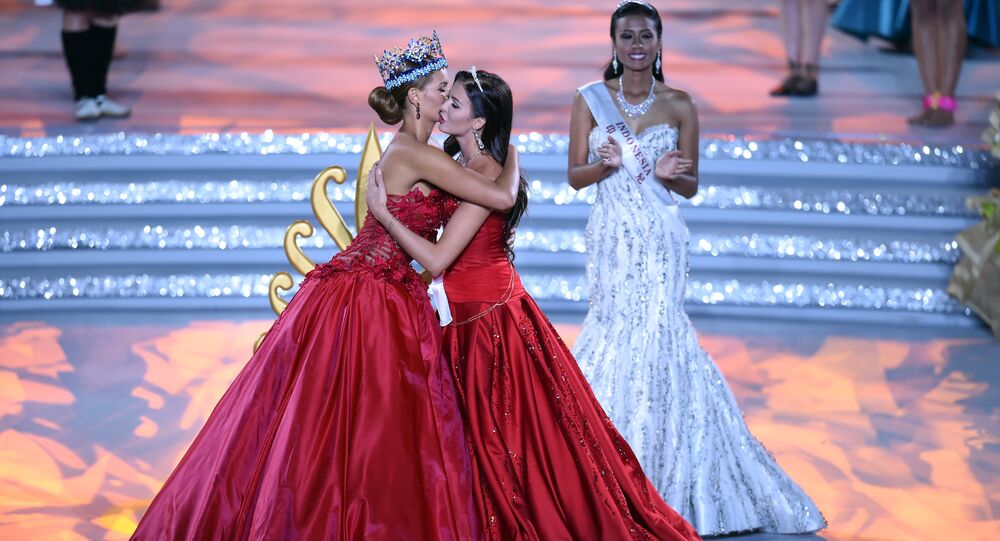 The title of Miss World this year was awarded to Mireia Lalaguna Royo, a 23-years old model from Spain

Nikitchuk was born in the Russian city of Yekaterinburg, less than 20 kilometers to the east of the border between Europe and Asia. She graduated from Ural Federal University and won the Miss Russia title in 2015.

One of the oldest beauty contests, the Miss World pageant was held for the first time in the UK in 1951. Russia was represented in the contest for the first time in 1992, by Yulia Kurochkina, who won. Ksenia Sukhinova won the crown in 2008, making Russia one of only three countries to win more than once since the post-Soviet rebirth of the nation.

The Beauty of the Middle East: Miss Lebanon 2015