The former Manchester United midfielder David Beckham spoke in support of Russia and Qatar to host the 2018 and 2022 World Cups respectively, despite the ongoing corruption scandals in FIFA. 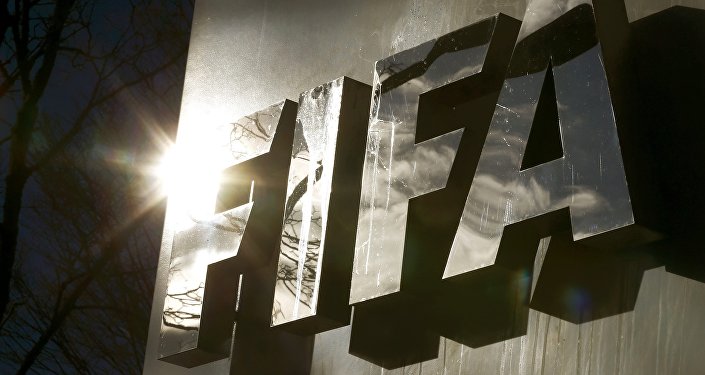 © REUTERS / Arnd Wiegmann
Former FIFA Vice President Webb Pleads Guilty of Corruption
“Corruption or not, these countries were chosen. It is necessary to support this decision. It is important to develop football in different countries,” Beckham said.

Regarding the fears that Qatar does not have suitable infrastructure nor the climate to host such an event, Beckham said, “I am sure Qatar will cope with climate challenges and build a good infrastructure. Everything will be in order.”

“As for the scandal in FIFA, there is still much work to be done and it will take a long time. It is still early to talk about a turning point. It is painful to look at what is happening in football, how it has changed its image,” Beckham said in an interview with Radio Times.

Earlier on Thursday, the FIFA reform committee presented their package to the organization’s executive committee in Zurich.

The reforms are aimed at strengthening the member associations’ financial governance and management amid a corruption scandal involving nine of FIFA high-ranking officials. In May, they were arrested on a US federal corruption warrant.