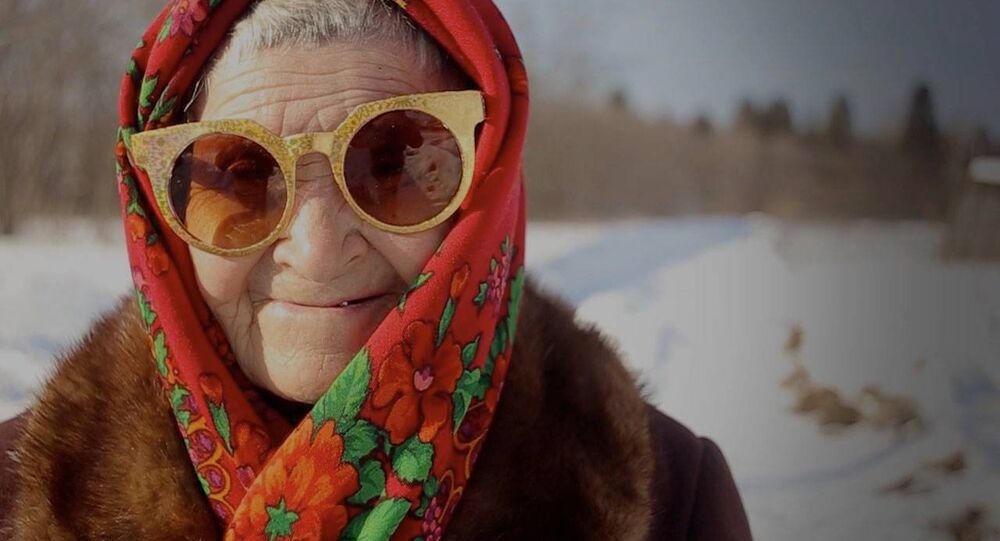 The Honey That Saved a Village

When Guzel Sanzhapova, the founder and owner of Cocco Bello Bow Ties, decided to start producing creamy honey with berries in a quintessential Russian village, she was able to turn a profit while throwing a lifeline to a tired little community in search of a new lease on life.

Using honey collected from her father’s apiary site in the village of Maly Turysh in Russia’s Sverdlovsk Region and berries collected by local women, Guzel Sanzhapova's company produces a fairly unique product – creamed honey with berries. However, instead of just becoming a profitable venture, her project has provided work for the elder women living in the village and essentially helped revitalize the previously ailing community.

Still, Sanzhapova says that it’s a bit early to claim that the project has transformed the village.

"It will probably take from 5 to 20 years," she remarked. "But you can already see how the community became more close-knit. Previously, grannies spent their time at home watching TV, but now they prefer to mingle with their co-workers."

According to Sanzhapova, you can’t advance a business project in Russia simply by using crowdfunding.

"For us, crowdfunding is mostly a PR tool, a way to attract public attention to the problem," she explained. "It also serves as an additional source of income – for example, we’ve managed to gather 1.3 million rubles ($20,000) out of the 1.8 million required to build a second facility for the Honey With Berries project. And it is also a good way to check exactly how viable your plan is: if the idea you propose doesn’t become popular on a crowdfunding site, then it is unlikely to succeed."

Sanzhapova’s vision, however, spans beyond the simple production of honey.

"We’re currently building the eco-tourism infrastructure so that people can come and see for themselves how honey is being made," she said. "We intend to charge a nominal fee, for example, to cover the expenses for the pies which our grannies will be baking."

"We do not intend to export our honey in the near future, because first we need to study the legislation of other countries some more," Sanzhapova added. "But we do know for certain that our honey tastes better than, for example, honey that’s being sold in Germany, so eventually we will begin exporting our product."

But for Sanzhapova, her honey-making project is more than a business venture or merely a source of income – it is a way to provide the elderly women of Maly Turysh village, the real Russian babushkas, with work, and to help improve their living conditions without insulting their dignity.

"They are both hardworking and endearing. They are truly people of labor – for example, my grandmother [has been working for] over 50 years," Sanzhapova confided.
"Our grannies want to work, to be independent, and to feel like valuable members of society. They don’t want any freebies or welfare handouts – it makes them feel uncomfortable."

All in all, Sanzhapova feels optimistic about the prospects of her venture.

"We’re building a business that will continue to operate for generations to come!"

When in Russia: Top 10 Things That Freak Out Foreign Visitors

What a Beautiful Country We All Live In: Russian Online Project Goes Viral