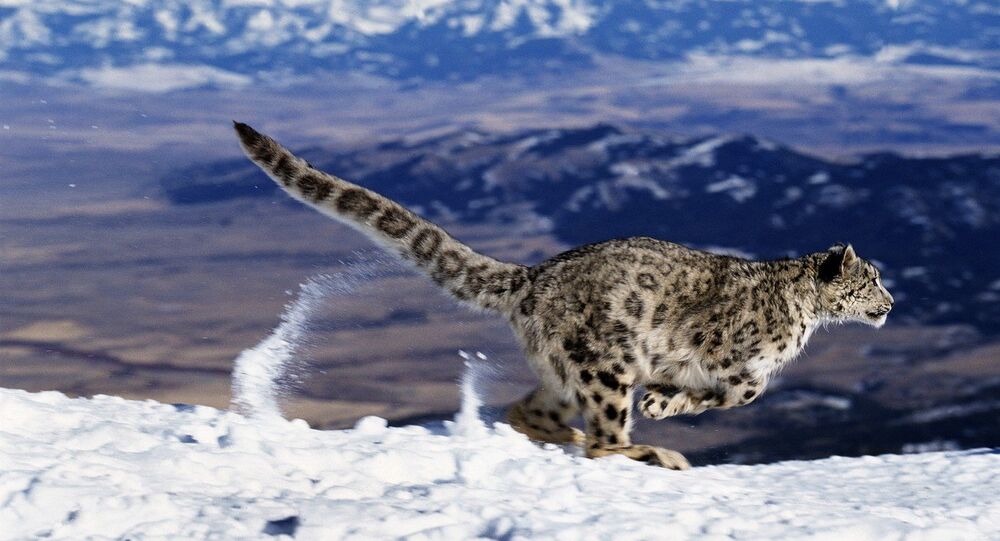 Russian Animals to Be Protected From Dissection Barbarism in Foreign Zoos

© Sputnik / Iliya Pitalev
Wolves in Moscow Zoo Turn Vegetarian
If such attempts are made the agreement on the exchange of animals between zoos may be revised at the initiative of Russia.

There are specific reasons why zoos exchange animals and one such reason is to maintain genetic diversity, that is, to prevent the crossing of closely related animals.

Sergey Donskoy said that the practice of dismemberment of animals is ‘civilized’ barbarism. According to him, if any of the foreign zoos decide to do the same with animals born in Russia, the Ministry of Environment will defend them.

“If such attempts are made, we shall revise our agreement with our colleagues. It's hard to imagine that our animals may be dissected in public. When we pass on some of our animals to foreign zoos, we continue to monitor their fate,” the minister added during interview with the channel Izvestiya.

Sergey Donskoy said that the Russian Ministry of Natural Resources asks foreign partners “to treat all animals carefully and not just ours.”

“Such demonstrative activity is terrible. Firstly, it absolutely does not characterize Danish experts as the defenders of animals. Secondly, when this is done in front of children — it is difficult to say what their generation of zoologists will grow up to be,” the minister elaborated.

© Flickr / vindfeld
Denmark Zoo Invites Public to Attend 'Authentic' Lion Dissection
Odense Zoo in Denmark invited students to look at how the zoo staff dissected a lion. The lion was put to sleep because the population of lions in the zoo had grown. The animal's body was frozen and then a public act of the dismemberment of the animal took place.

Similarly, last year the whole world was shaken by the killing of a giraffe in the Copenhagen zoo. Despite the protests, the zoo workers shot a perfectly healthy giraffe Marius, who was born as a result of inbreeding.

After shooting him, his body was dissected in front of school children and was fed to the lions.