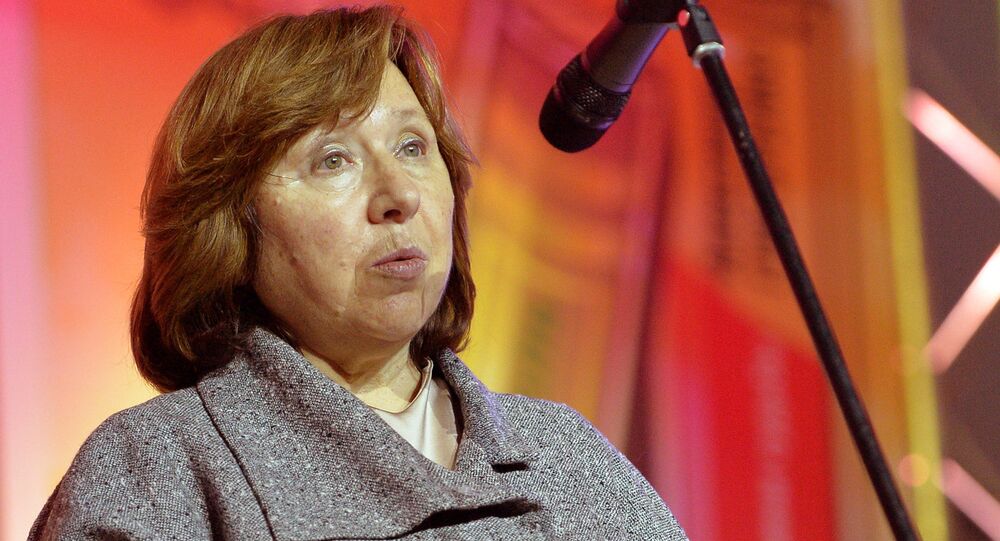 Danius said this year’s prize was given to Alexievich "for her polyphonic writings, a monument to suffering and courage in our time."

Alexievich, 67, is famous for works on World War II, the Chernobyl nuclear reactor accident and the consequences of the fall of the Soviet Union. Her work has been translated into many languages and she has been awarded nine times over the past two decades.